A preliminary study of the Isuzu 117 Coupe was presented in 1966 at the Geneva Motor Show, in series, however, it was only in 1968. Of the Isuzu 117 Coupe initially were just 50 cars per month, mostly built by hand. This coupe, which at that time had some innovations, such as a twin cam engine or, from 1970, a fuel injection system for a Japanese manufacturer Isuzu wanted to bolster his image powerful. Therefore, the Isuzu 117 Coupe had a very extensive standard equipment, which included among other things, leather seats, and wooden headrests. Only in 1977 was the Isuzu 117 Coupe then a first facelift. The front of the coupe was flat and round headlights replaced by rectangular. A year later made ​​his debut a 2.0-liter engine and 1979, with the Isuzu 117 Coupe XD even the world's first coupe on the market, which was equipped with a diesel. In 1981, the Isuzu 117 Coupe was then detached from the piazza. Interest in a low coupe ? Whether as a new vehicle, year or Used in this web site remain open no auto-wishes. 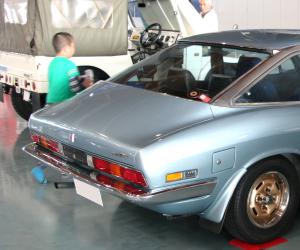 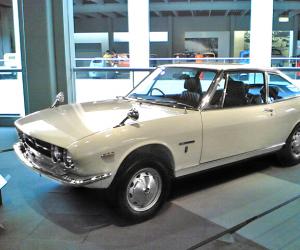 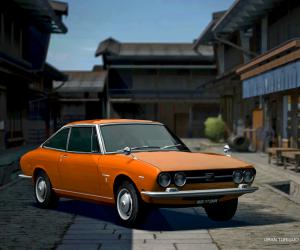 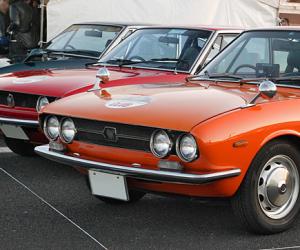 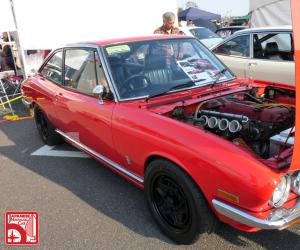 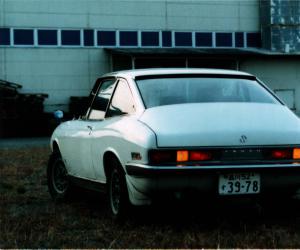 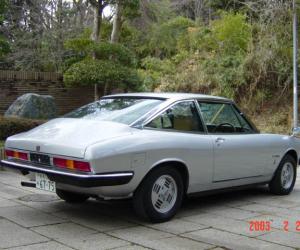 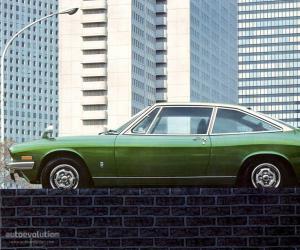 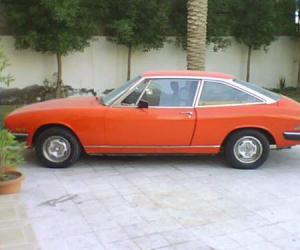 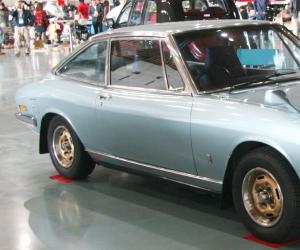 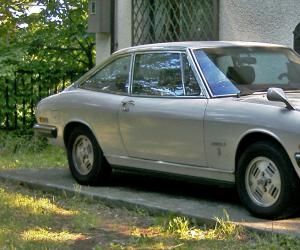 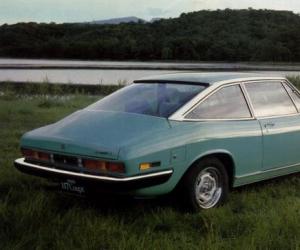 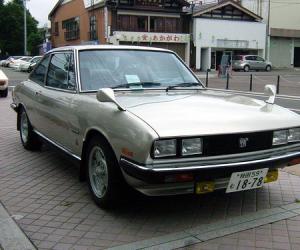 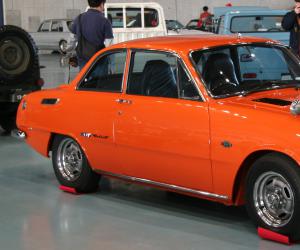