The Van Ford Windstar was released in 1995 on the U.S. auto market in the models GL (base model), LX (luxury versions with standard air conditioning) as well as vans under the name Ford Windstar Cargo. The Ford Windstar van is optionally available as a used car with a 3.8-liter V6 engine with 200 hp or a 3.0-liter V6 engine with 147 hp. When transmission is used in all three body styles, a comfortable four-speed automatic. The Ford Windstar comes up with special extras such as electric sliding doors, which can be operated by remote control. From model year 2000, even adjustable pedals were installed to ensure even smaller people a pleasant and safe seating position in the Ford Windstar. From 2002, all Ford Windstar vans come standard with a second sliding door. The model SE sport whose seats were covered with high quality leather that has now been set. Since 2003, the Ford Windstar is no longer available as a new car. His successor is the Ford Freestar. Interested in a cheap van? Whether mini - or minibus with two-wheel drive or 4x4, with this website, you are guaranteed to find the right vehicle. 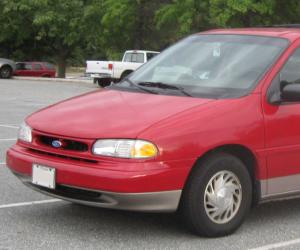 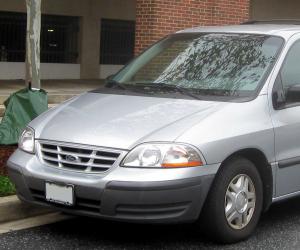 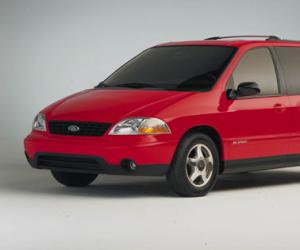 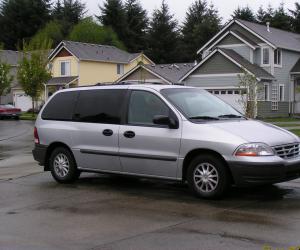 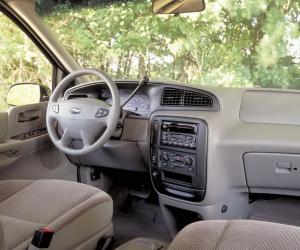 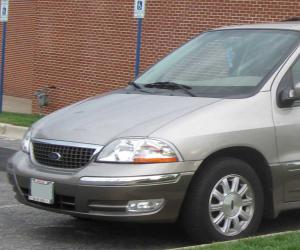 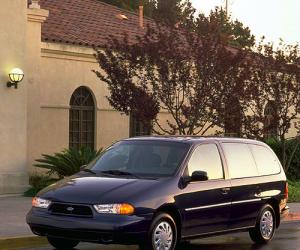 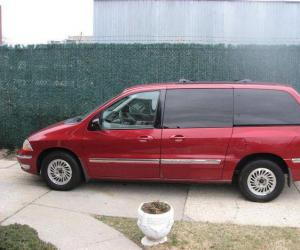 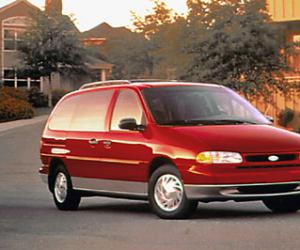 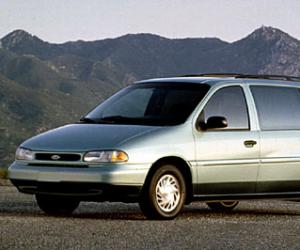 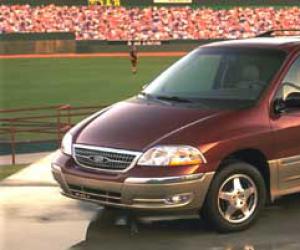