The second series of the Ford Capri coupé was introduced in 1974. Characteristic of the Ford Capri II were the front view with the large wide-band headlamps and the hood cut. Indicators in the wings are presented another hallmark of the 1974 Ford Capri II 1600 GT with 88 hp. Then the Ford Capri II S with JPS (John Player Special) package was introduced in March 1975. The special features of this model were only available in the bumpers body color black, gold colored wheels and side stripes and JPS plaques. Powerful version of the Ford Capri II was the Ford Capri Ghia 3000 GT-S with 138 hp. Thus, the coupe managed to accelerate from 0-100 km / h in 8.9 seconds and a top speed of 195 km / h 1978 Ford Capri Series II was replaced by the Capri III. You can find these online from a discount website Coupe as a new vehicle, annual or used cars. 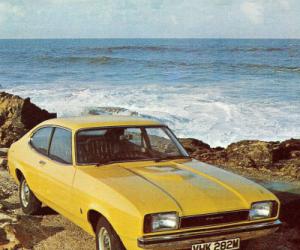 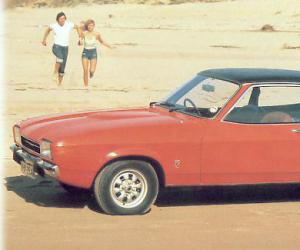 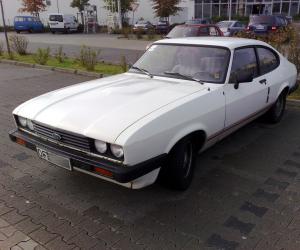 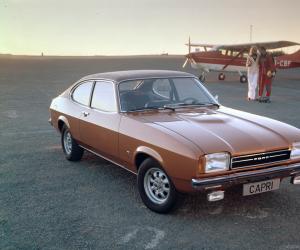 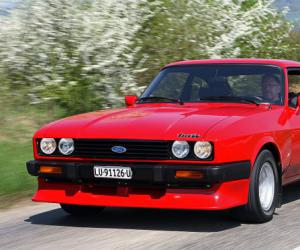 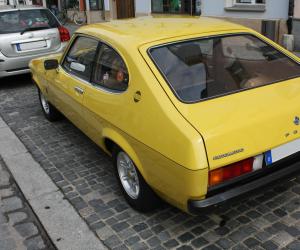 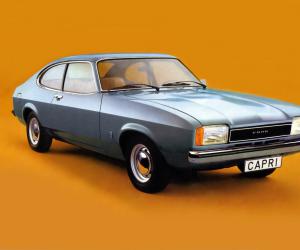 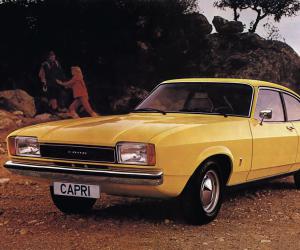 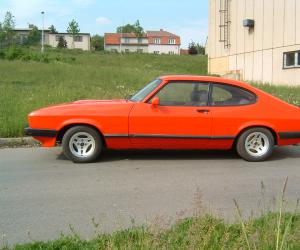 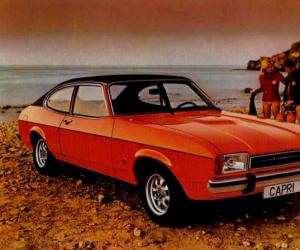