The Fiat Palio is a small car produced from 1996, which was sold in Germany as a five-door combined under the name Fiat Palio Weekend. In Italy, the Palio as a three - or five-door sedan. As engines for the Fiat Palio Weekend offered in two diesel and three petrol engines. In the smallest engine with the 73 hp 1.2-liter gasoline, the average fuel consumption is about 7.2 liters of regular petrol per 100 km. In addition, there is the Fiat Palio Weekend 75 with 103 liters and 73 hp and also the Palio 100 with a 101 hp 1.6 liter engine. For diesel engines, the customer had the choice between the turbo diesel Fiat Palio 1.7 TD 69 bhp and the 1.9 TD, despite its larger displacement capacity is only 63 hp. At the 1.9-liter turbo diesel, the average consumption in the Fiat Palio is about 7.0 liters of diesel per 100 km. Interested in a cheap small car ? Whether as a new vehicle, year or Used in this web site remain open no auto-wishes. 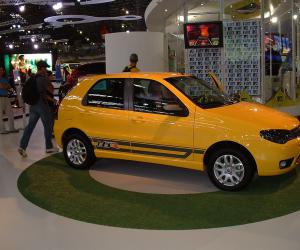 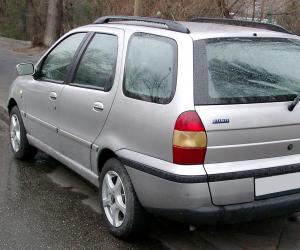 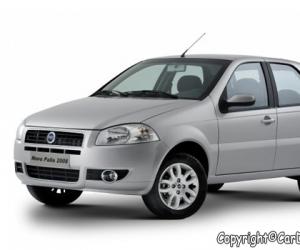 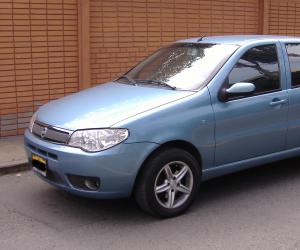 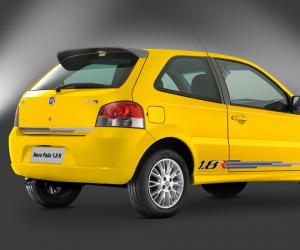 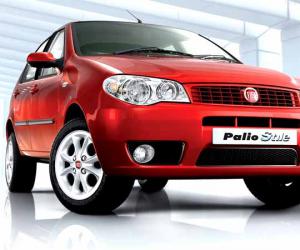 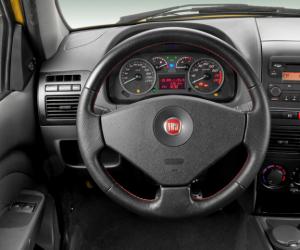 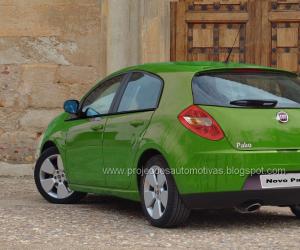 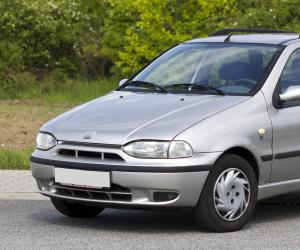