The Ferrari Testarossa came in 1984 as the successor to the Ferrari 512 on the automotive market. The performance of its 4.9-liter V12 mid-engine with the red cylinder heads (hence the name Testarossa : " red head ") is 390 hp. 1991 Ferrari Testarossa was modified and given the designation 512 TR. The engine power was thereby increased to 428 hp. The design of the sports car with striking radiator slits at the sides and rear remained largely untouched. The last modification 1994 Ferrari Testa Rossa took before ; result was the Ferrari 512 M (Modificato), whose most striking innovation was the new headlights, which were later used in the model Maranello. The engine power of the Ferrari Testarossa 512 M was increased to 440 hp, making the sports car accelerates from 0 to 100 km / h in just 4.6 seconds and reaches a top speed of 315 km / hr. Approximately 500 vehicles of the type Ferrari 512 M were built before came in 1996 as the successor to the Ferrari 550 Maranello on the market. Find in this website Italian, American or Japanese sports cars at an affordable price. 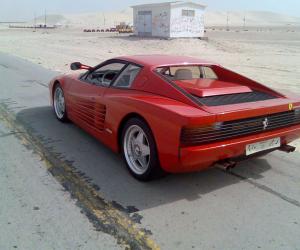 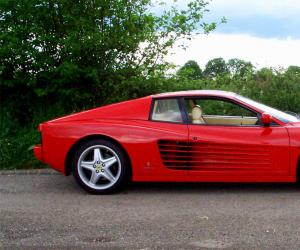 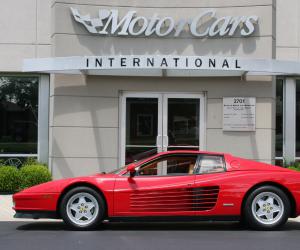 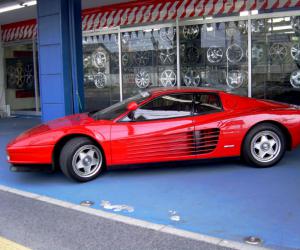 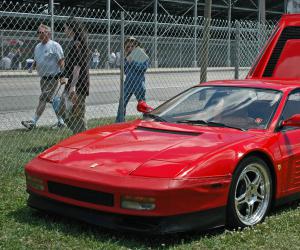 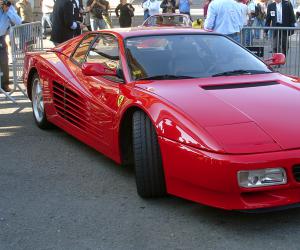 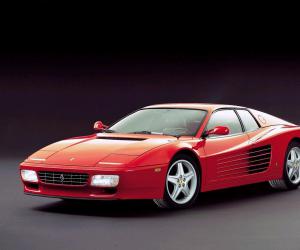 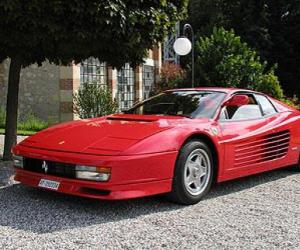 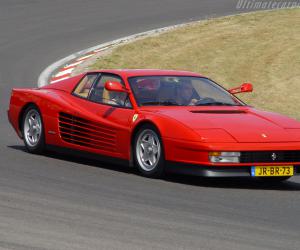 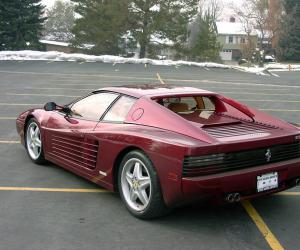 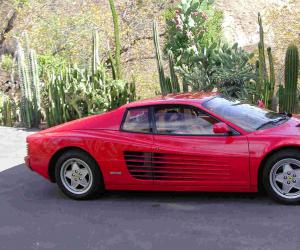 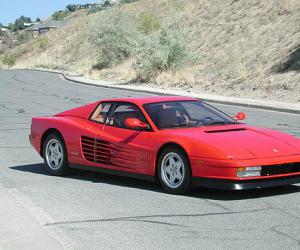 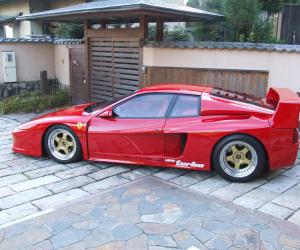 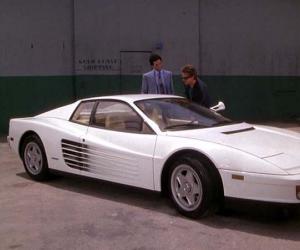 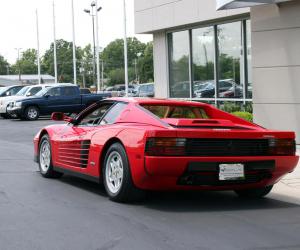 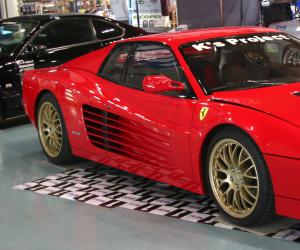 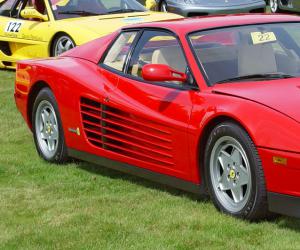