The Daihatsu YRV is the first minivan that was introduced in the small car segment of the public. The Japanese automaker Daihatsu succeeded in only 3.77 meters long YRV to create space and comfort for four occupants. Produced the Daihatsu YRV from 2000 to 2005, so he is only going to buy a used car. Three different engine variants were available for the minivan. The smallest version of the three-cylinder Daihatsu YRV 1.0 with 58 hp, the four-cylinder variant means DAIHATSU YRV 1.3 reaches 86 hp and runs the fastest also equipped with four-cylinder and automatic, 129 hp DAIHATSU YRV GTti. All DAIHATSU YRV models are equipped among other things with four electric windows and ABS. In March 2007, Daihatsu introduced the successor to the Daihatsu YRV in Germany. The new minivan by the Japanese manufacturer is called Daihatsu Materia. 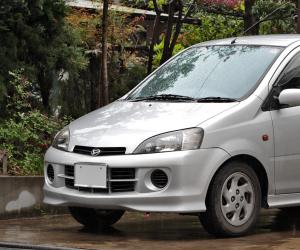 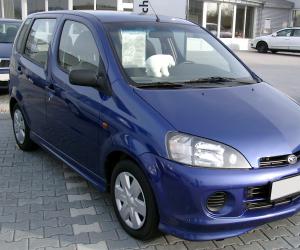 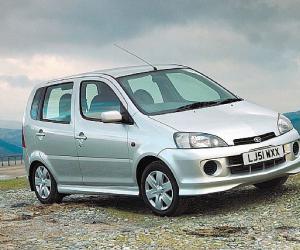 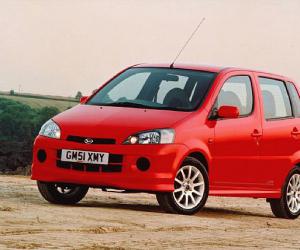 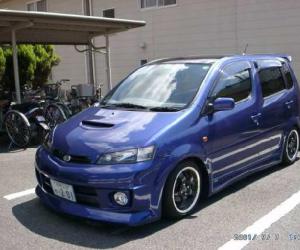 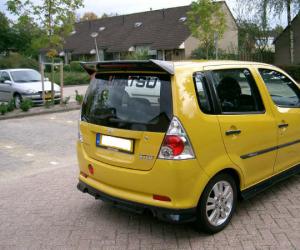 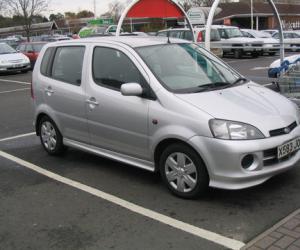 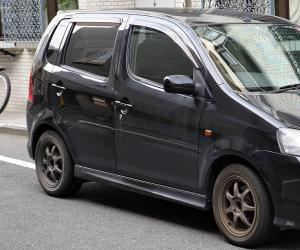 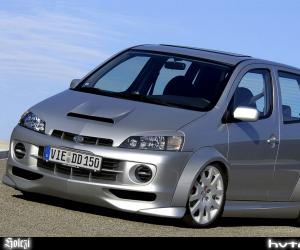 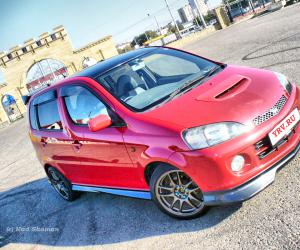