The cooperation between the Romanian automaker Dacia and Peugeot in the 90's was 1995, the small car Dacia. Four years later, Dacia was taken over by the French car manufacturer Renault, which was a revision of the small car Dacia in order. The result was the Dacia Supernova, which is not so much visual rather than technical changes compared with the predecessor had, about a new Renault engine. 2003, the model was subjected to a further time to a revision (facelift) and was henceforth marketed under the name Daewoo Espero. In neither Germany nor the Dacia Daewoo Espero was officially offered. Buy or sell a car in this website, the great online marketplace for all types of vehicles 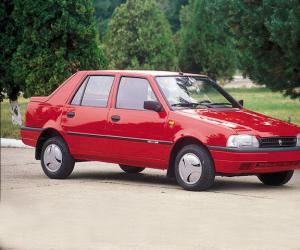 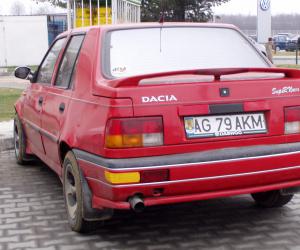 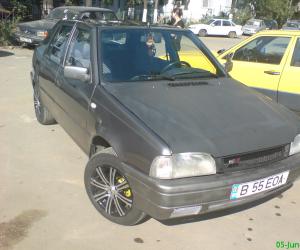 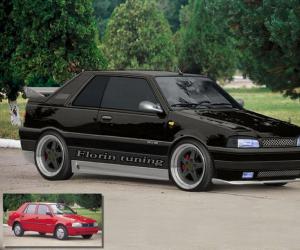 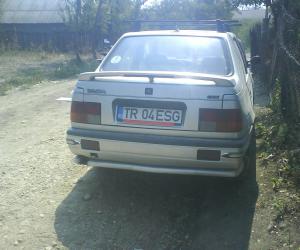 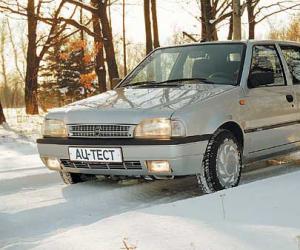 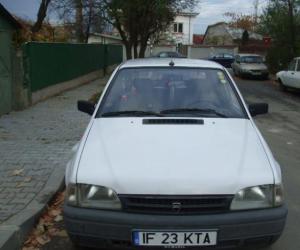 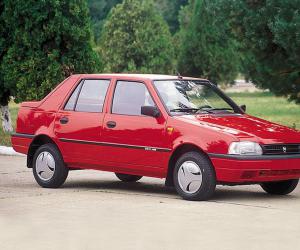 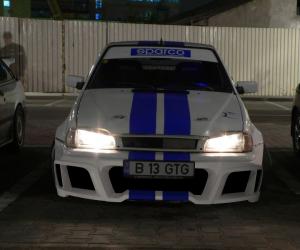 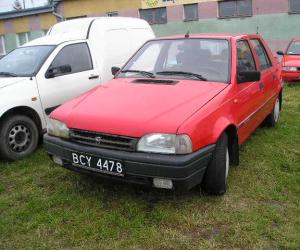 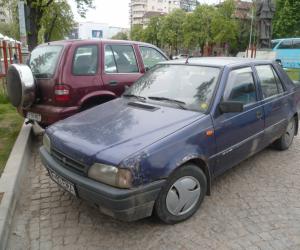 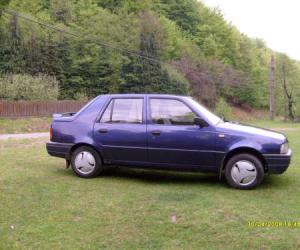 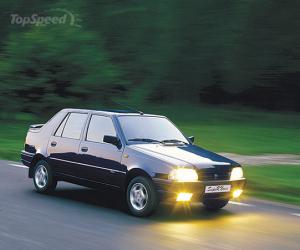 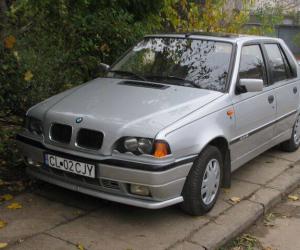 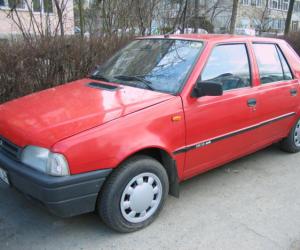