The Caterham Roadsport is like the rest of Caterham Cars, a licensed version of the Lotus Super Seven. The two-seater, open sports car (Roadster) is with three different four-cylinder engines offered, the cylinder capacity of 1.6 liters and 1.8 liters. The Caterham Roadsport models 120, 140 and 165 are named after their horsepower. The top model, the Caterham Roadsport 165, accelerated despite the relatively modest number hp, thanks to its low weight, in just 4.9 seconds from 0-100 km / h and reaches a top speed of about 206 km / h All three vehicles have an empty weight of 550 kg each. Is shifted via a manual six-speed gearbox. As the cars Caterham Roadsport is available either as a kit car (kit) or as a fully assembled car. You want to buy or sell a roadster ? Use this site, the major online marketplace for all types of vehicles 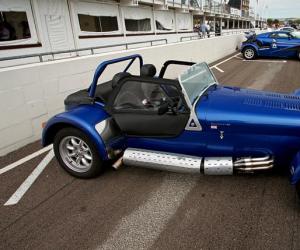 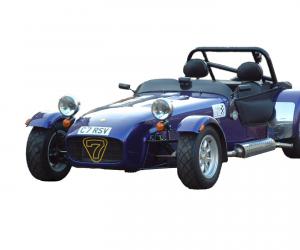 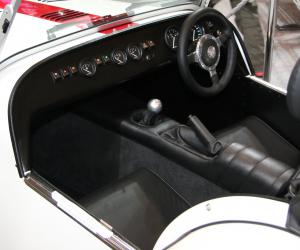 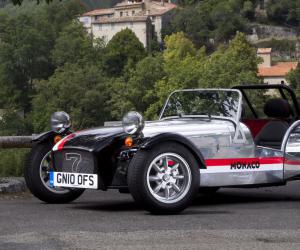 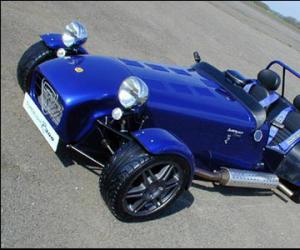 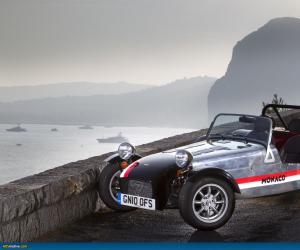 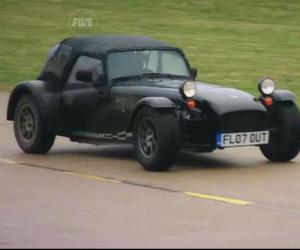 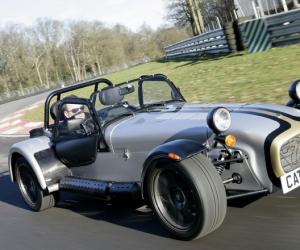 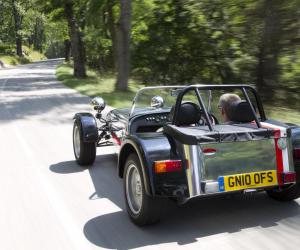