The Buick Skylark was built in six production cycles, with technology and design each time changed drastically. The first generation of Buick Skylark ran from 1953 to 1954 from the band and was offered exclusively as a convertible with a 5.3 liter V8 engine. In the variants of the second generation (1961-1972) had several 3.5 - to 7.5-liter V8 engines fitted, also the car in 1964 was the legendary eras execution Gran Sport (GS) gets hurt ; articles available. Between 1975 and 1979 a two-door coupe was produced under the name Buick Skylark, as engine was a 5.7-liter V8 engine available. The fourth generation of the Skylark (1980-1985) shared the platform with the Chevrolet Citation, and was available with either a 2.5 - liter inline four-cylinder or a 2.8-liter V6 engine. The last series followed in 1986 : The Buick Skylark was presented henceforth much more compact and has now offered as a sedan and a coupe. Depending on the model year were 2.3 - built to 3.3-liter engines. The production of the Buick Skylark ended in 1998. 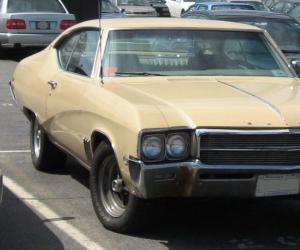 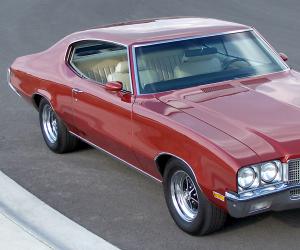 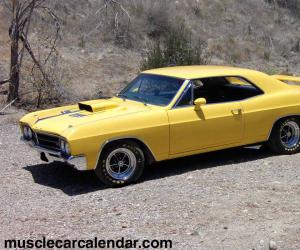 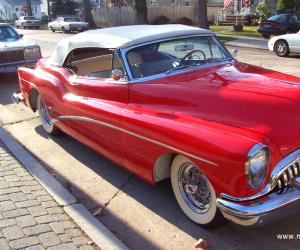 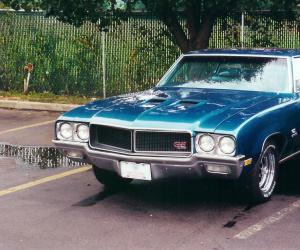 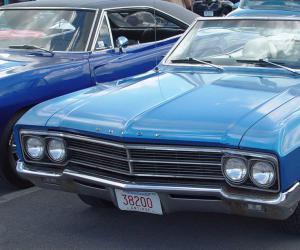 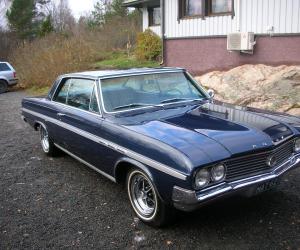 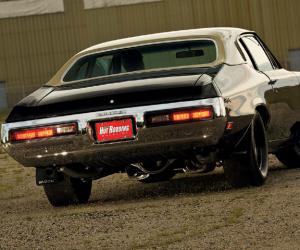 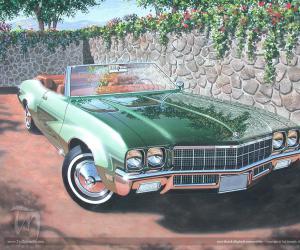 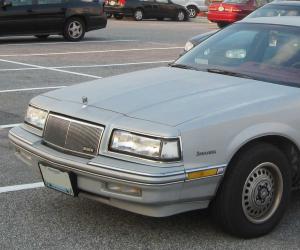 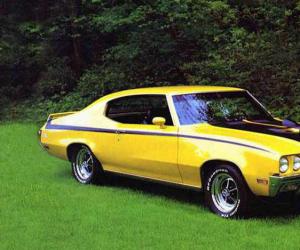 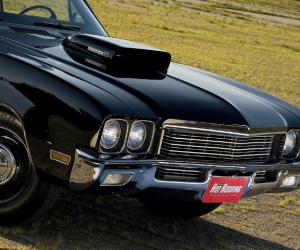 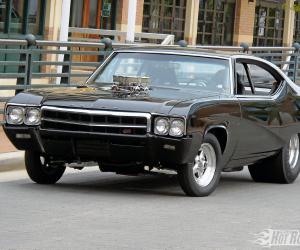 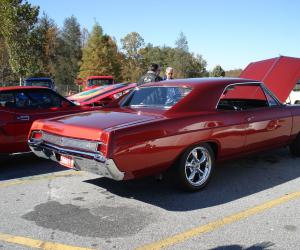 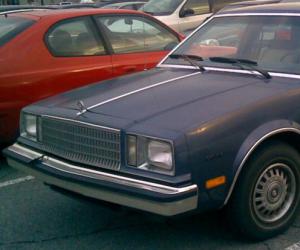 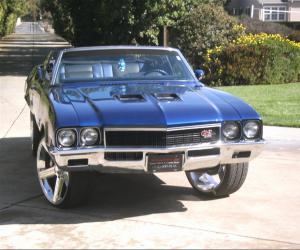