The BMW 840 is a sporty coupe from the E31 series, which was produced in the period from 1993 to 1996 6 Series sports car, successor of the BMW Coupe (E24). Motorised was the BMW 840 as a new car from a gasoline engine with nearly 4.0 - liter engine, which generates around 286 hp from the 8-cylinder. Thus, the 2-door coupe is up to a governed top speed of 250 km / h and accelerates the cars in 7.9 seconds from 0 to 100 km / h BMW 840 is connected in either a 6-speed manual or a four-speed automatic transmission, which could be ordered as optional equipment on new cars. I wanted this sporty BMW 840 Coupe, the Bavarian carmaker to offer an alternative to the Mercedes-Benz S-Class Coupe, but could not reach the registration numbers of the vehicle, built by Daimler during the entire construction period of the BMW 840th The successor of the BMW 840 was then due to poor sales 5 years away, was only in 2003 was presented with the BMW 6 Series Coupe and Convertible, a suitable successor. 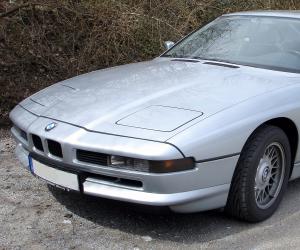 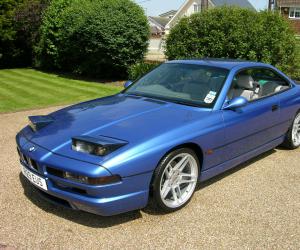 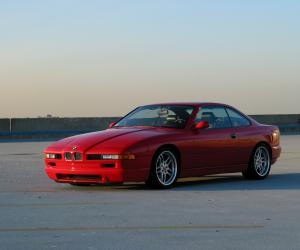 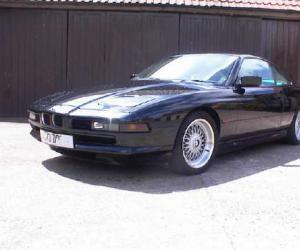 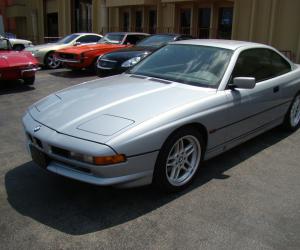 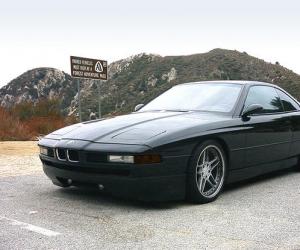 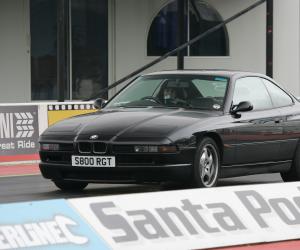 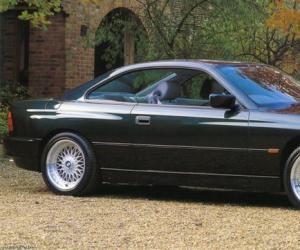 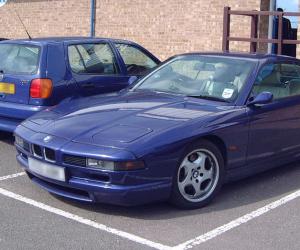 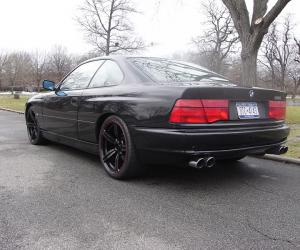 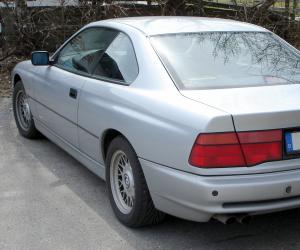 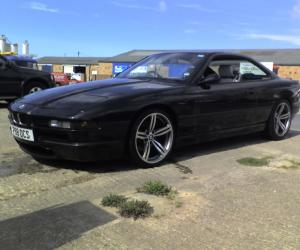 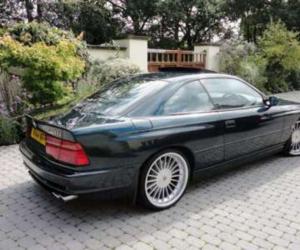 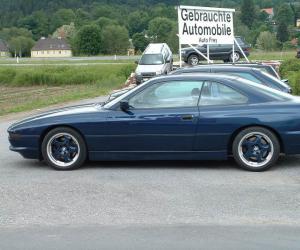 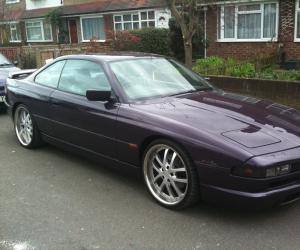 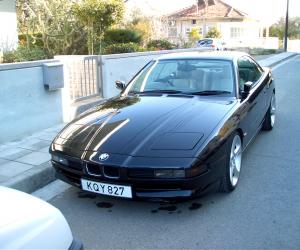