The BMW 700 was built from 1959 to 1965 in a number of items from a total of 188.121 copies. The idea for the car comes from the BMW importer Austrian Wolfgang Denzel of a BMW 700 Coupe of the 600 developed together with Michelotti in 1958 based on. This car is presented at the IAA 1959 in Frankfurt the public. The BMW 700 is driven by an air-cooled two-cylinder boxer engine, which is mounted in the rear of the car, originally from a BMW motorcycle (R67) comes to 30 hp. A year later the following BMW 700 sports coupe that carries an uprated to 40 hp engine in the rear. In this website you will find new and used vehicles, including demonstration and cheap classic vintage cars. 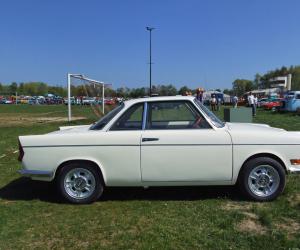 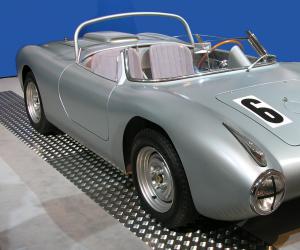 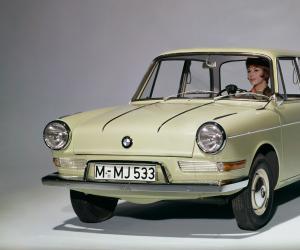 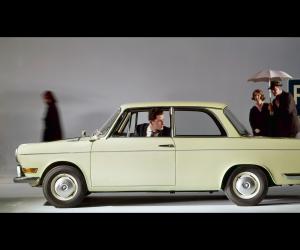 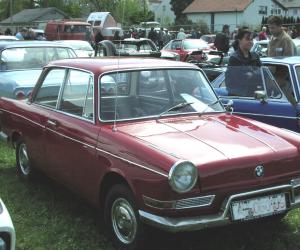 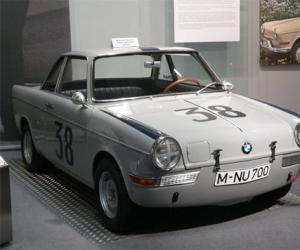 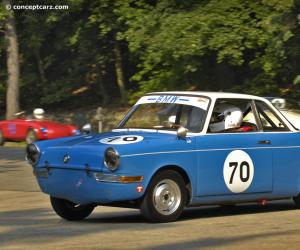 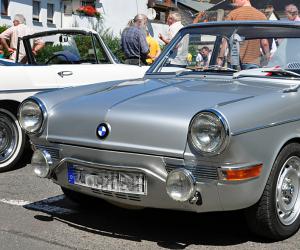 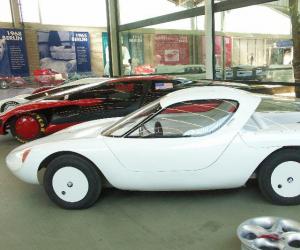 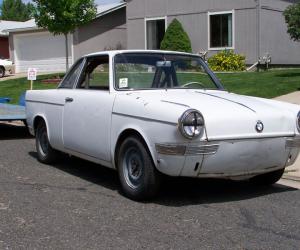 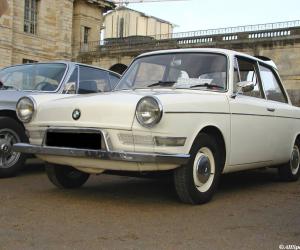 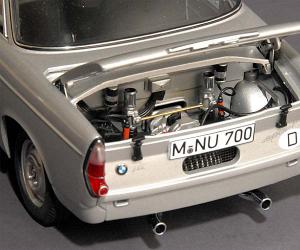 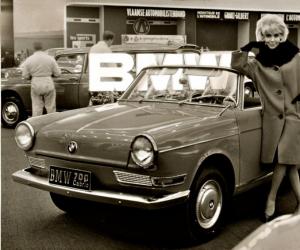