The BMW 2002 turbo was introduced in 1973 at the International Motor Show IAA in Frankfurt and was simply a sensation! Unlike the other models in 2002 there was the BMW 2002 turbo only as a sedan, and was to have exclusively in white and silver. Accelerate the 170 hp of the 2.0-liter turbocharged four-cylinder engine in the BMW 2002 turbo at a top speed of 210 km / h, so the league of top-class sports cars of that time. Due to the impact of the first oil crisis of the BMW 2002 turbo was discontinued after only 10 months of production. The 2002 turbo was the first European production car with a turbocharger ! Discover at this website at the huge selection of offerings including rare vintage and historical models from the USA or Germany. 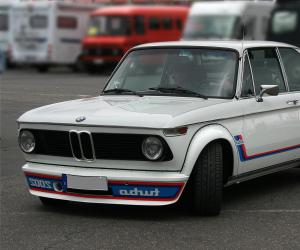 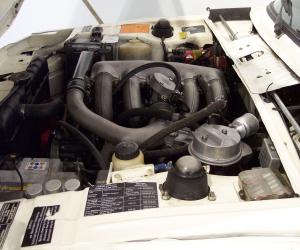 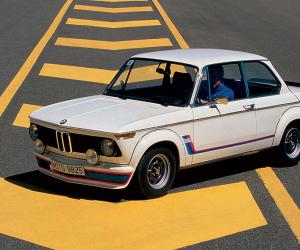 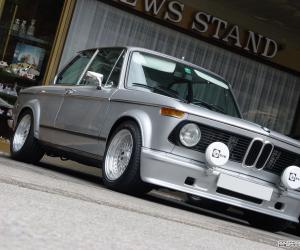 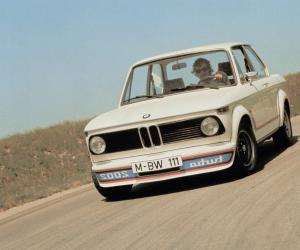 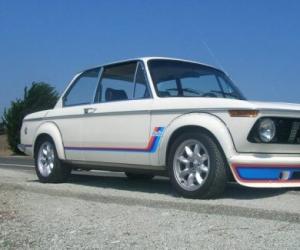 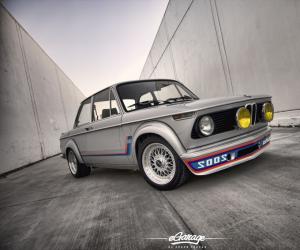 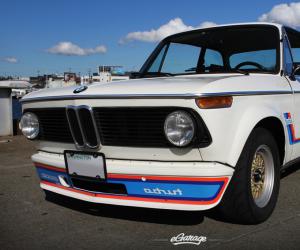 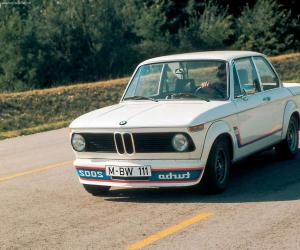 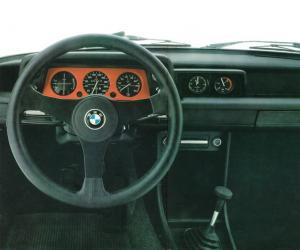 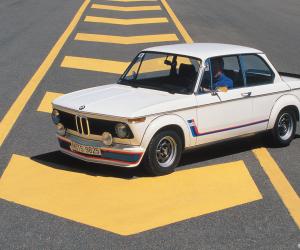 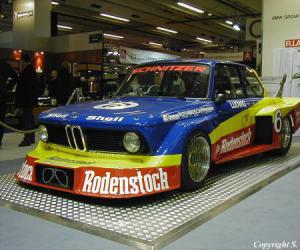 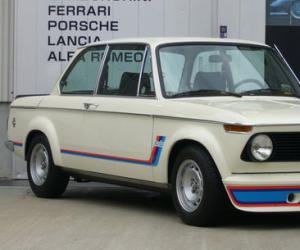 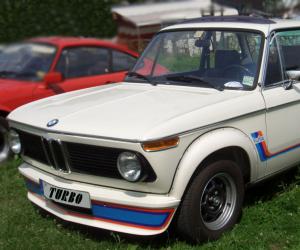 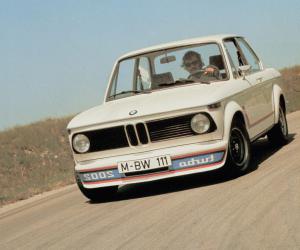 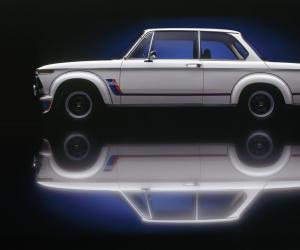 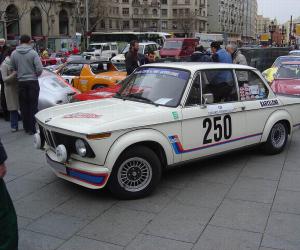