The Audi 200 was built from 1979 to 1990 in two generations and may be considered forerunners of today's Audi A8. The Audi 200 was built on the platform of the Audi 100 and was the in-house code C2 / C3 and Type 43 / Type 44 The Audi 200, however, many details were different than the smaller 100. The side moldings were missing, the bumpers were massive, the front turn signals were not next to the headlights, but mounted in the bumper, the grille was changed and the headlights were divided into two parts as in the original quattro. Crucial differences between Audi 200 and 100 were in the choice of more powerful units and the luxurious standard equipment of the Audi 200 For example, was the strongest available Audi 100 unit, a 2.0-liter four-cylinder with 136 horsepower, while the Audi 200 5T was equipped with a five-cylinder turbo engine with an output of 170 hp. The Audi 200 Typ 44 quattro all-wheel drive was also offered with a manual gearbox. The ultimate top model of the 200 series was the Audi 200 quattro 20V with a turbocharged 5-cylinder engine, based on the engine of the Audi Quattro and had 4 valves per cylinder. The power output of 220 hp ensured a top speed of 242 Km / h Used cars of all brands can be found cheap at this website. 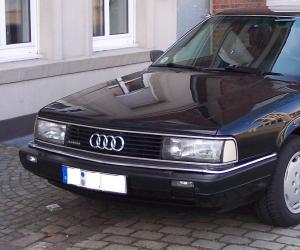 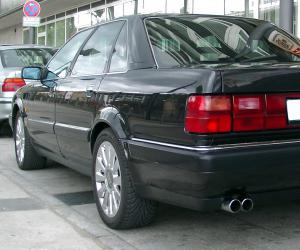 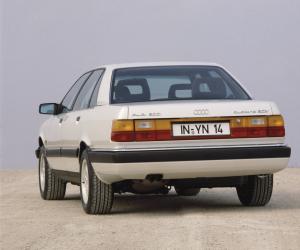 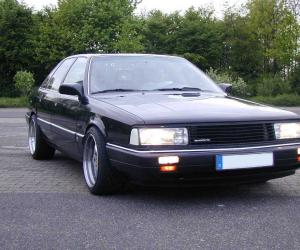 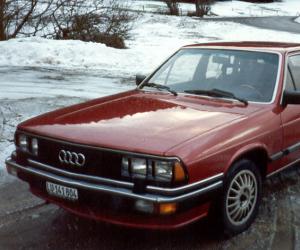 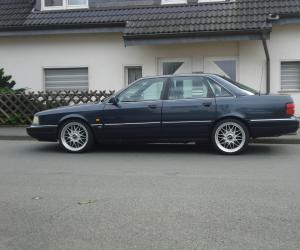 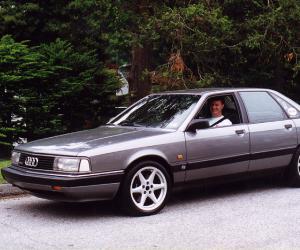 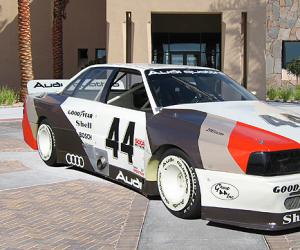 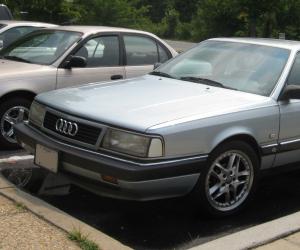 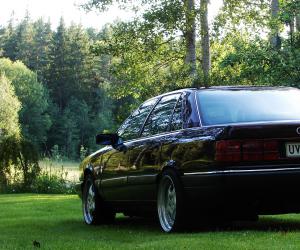 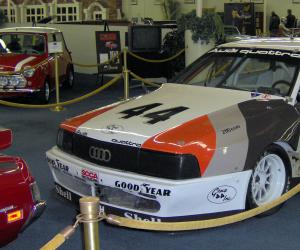 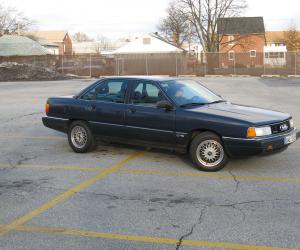 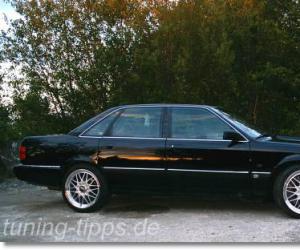 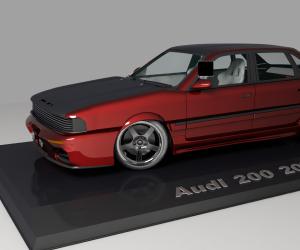 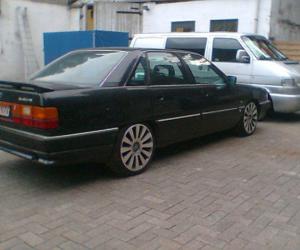 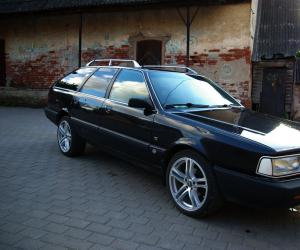 
The Admiral strip for the top model Since Audi 2000 likes journalists to A8 introduction to Barcelona – Mercedes-Benz remains The Mercedes S-class is the best car in the world. And to give this Claim credibility...