The Aston Martin DB4 was presented after four years in development at the London Motor Show in 1958. The Aston Martin DB4 was the undisputed star of this show. The four-seat sports coupe that time was the first car built in the still existing Aston Martin 's headquarters in Newport Pagnell. In contrast to current Aston Martin models with eight-or twelve-cylinder engines of the Grand Turismo Aston Martin DB4 is equipped with a six-cylinder aluminum engine that gets 239 horsepower from 3.7 liters of displacement and thus a maximum reach of 245 km / h at the time fantastic value for a sports car. 1,119 copies of the Aston Martin DB4 were made in a total of five series between January 1959 and October 1963. With a prototype of the sports car, the legend ary Aston Martin DB4 GT Zagato, the racing driver Stirling Moss won the International Trophy race in 1959 at Silverstone. Today, the DB4 GT Zagato counts on many a Concours d'Elegance, one of the absolute stars. Looking for a well-preserved vintage of the absolute top class? In this website you will find new and used vehicles, including low demonstration and classic vintage cars like the Aston Martin DB4. 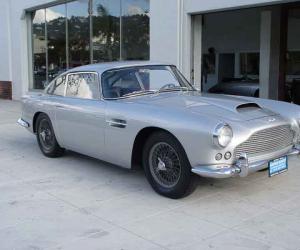 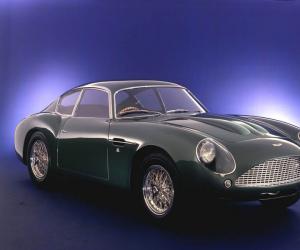 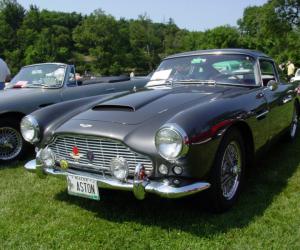 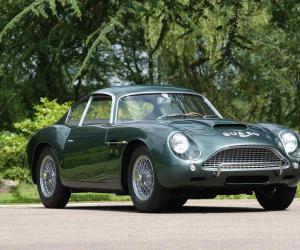 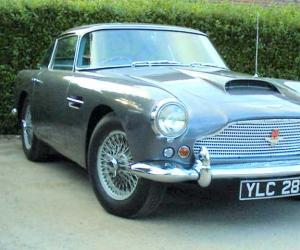 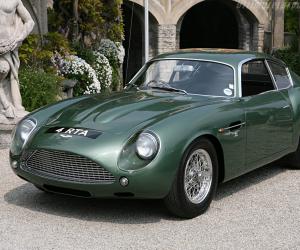 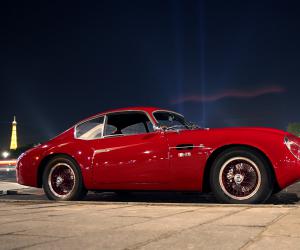 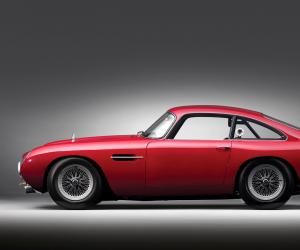 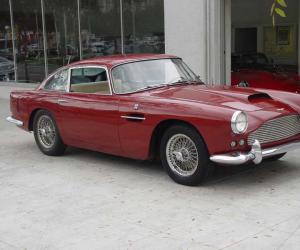 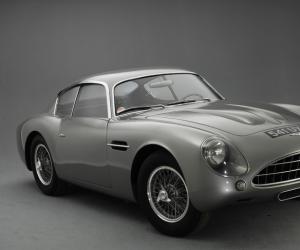 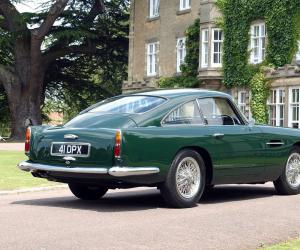