99 units of the Aston Martin AR1 were delivered to selected customers in the U.S. in 2003. Planned by Andrea Zagato and Aston Martin CEO Ulrich Bez AR1 project should prove the successful cooperation of the Italian coachbuilder with the British automaker impressive. On the basis of the Aston Martin DB7 AR1 was designed as a roadster specifically for the California market and the British should introduce back to success, as they were obtained with the legend ary DB4 GT Zagato. The project was announced immediately after a resounding success, and the limited edition of the AR1 was sold out before production begins. Today officially exist yet 89 models of the Aston Martin AR1, whose condition is described as consistently excellent. Zagato : " Elegance, race, technical superiority and style have been combined excellently in AR1 ". The Roadster is powered by the identical 6-liter V12 engine with 441 hp Vanquish. This accelerates the Aston Martin AR1 in under five seconds to 100 km / h and reaches a top speed of about 298 km / h You want to buy or sell a roadster ? Use this site, the major online marketplace for all types of vehicles 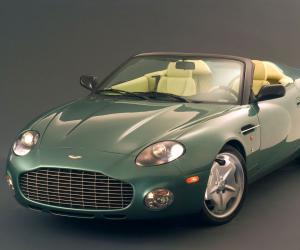 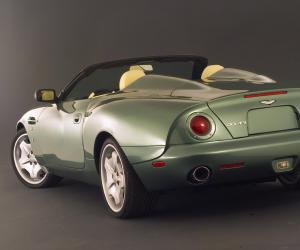 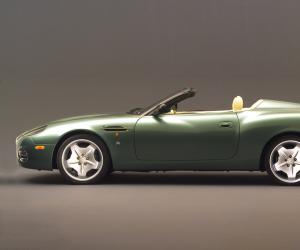 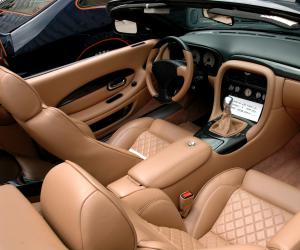 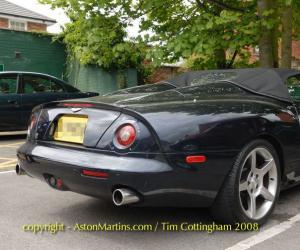 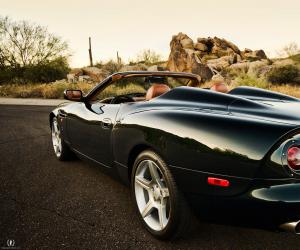 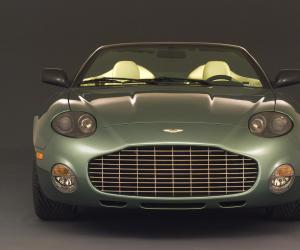 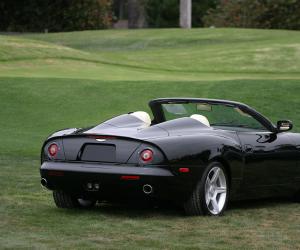 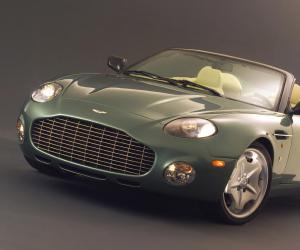 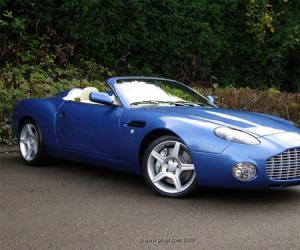 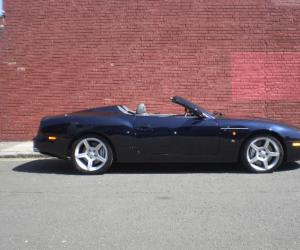 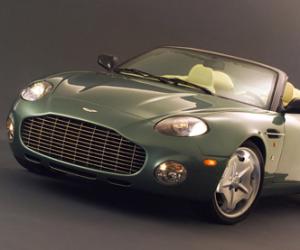 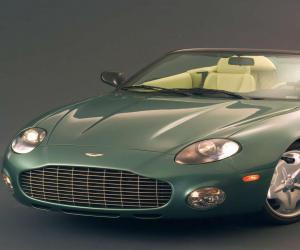