ASIA Rocsta is a SUV of the South Korean car manufacturer ASIA MOTORS, part of the KIA Group since 1976. Since 1994, the two-door SUV, which has a strong resemblance to the Jeep Wrangler, officially available on the German car market. The Rocsta is offered as a diesel with 2.2-liter four-cylinder engine and a gasoline engine with 67 hp and a 77 hp 1.8 liter engine. Besides the standard version, there is the Rocsta DX, which features include a power steering and alloy wheels. In the body variants, a distinction between the Rocsta with soft top and the hard top model, the hardtop version does not have a roll bar. Find cheap all terrain vehicle brands in this website. Whether new or used, whether Russian, Chinese or American, here you are guaranteed to find the right car. 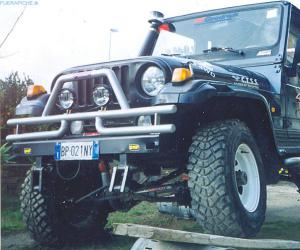 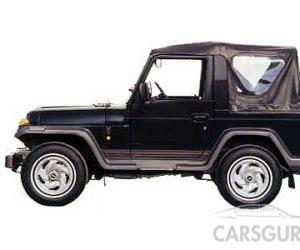 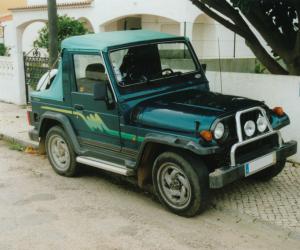 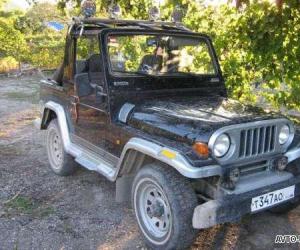 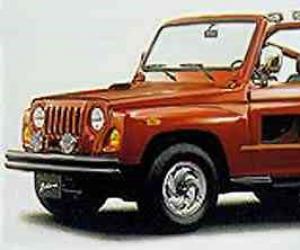 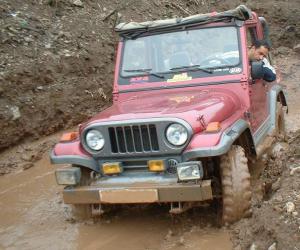 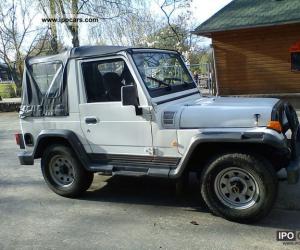 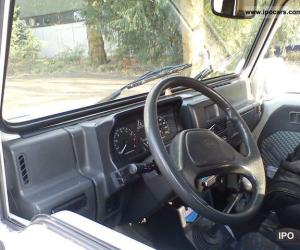 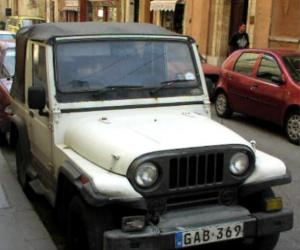 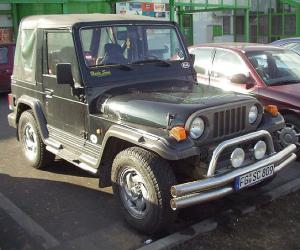