The term TR was pretty much the only thing the Triumph TR7 TR combined with previous models. The fans of the brand were rather skeptical at the presentation in 1975, yet the Triumph TR7 sold better than any before. The separate chassis of the TR6 was outdated, and finally a self-supporting structure was chosen for Triumph TR7. The Triumph TR7 used the four-cylinder engine in the two-liter version. When the Triumph TR7 convertible appeared only in 1979. From the beginning, Triumph engines offered in three different thicknesses to. Outside North America had the engines of the TR7 double SU carburettors and 105 hp, and in the U.S. version, the vehicle was equipped with dual Zenith Stromberg and made only 90 hp. In the model for California, it brought the Triumph TR7 due to the stricter emission laws even only 76 hp. You are looking for a bargain ? In this website you will find a huge selection of used cars at an affordable price. 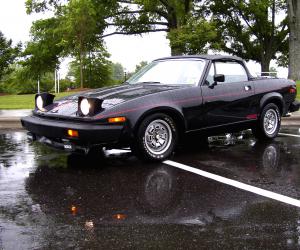 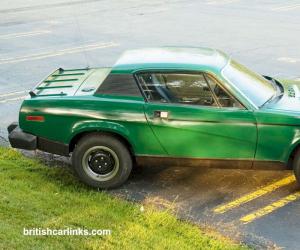 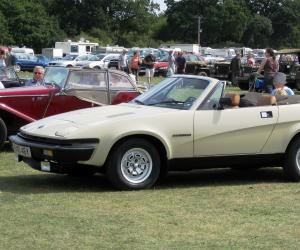 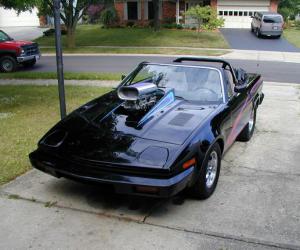 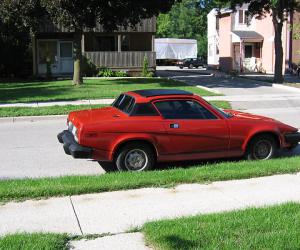 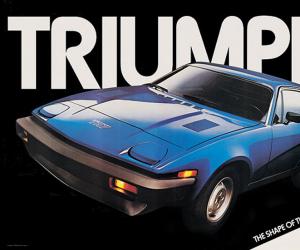 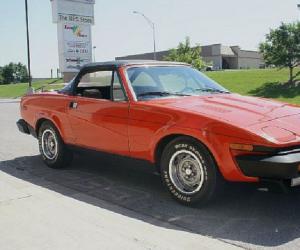 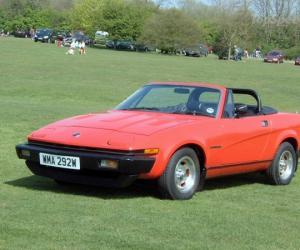 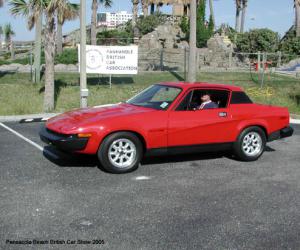 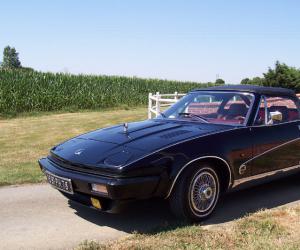 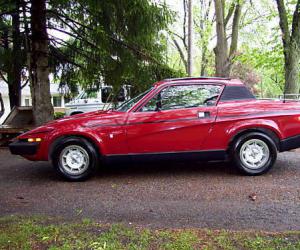 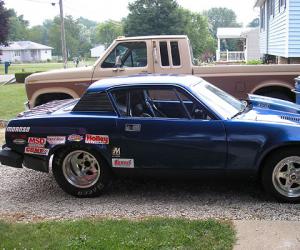 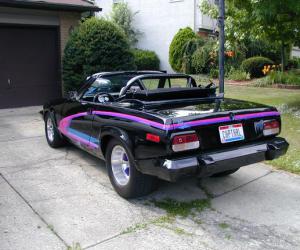 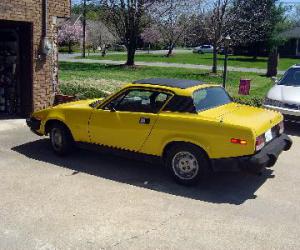