The Triumph TR5 with six-cylinder engine was released in October 1967 as the successor to the TR4A. Externally, the Triumph TR5 compared to TR4A differed little, apart from the two exhaust pipes at the rear and details to type characters. The engine of the TR250 (U.S. version of the TR5) was equipped with two Stromberg carburettors, so he could meet the strict U.S. regulations. The Triumph TR5 Mk2 with Lucas fuel injection was determined for the rest of the world and provided with its 150 hp at least 10 hp more power. The Triumph TR5 presented the first British production car with standard fuel injection Act unfortunately this did not work easily, so many TR5-owner provided its engine with carburetors. By 1968, almost 11,000 vehicles were built, about two-thirds as Triumph TR250. 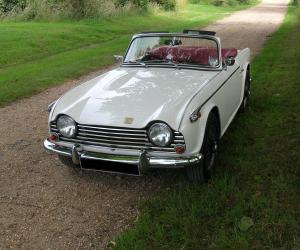 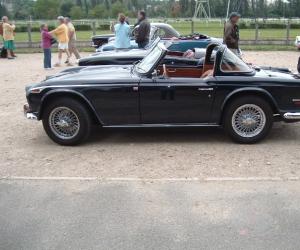 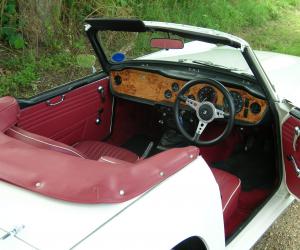 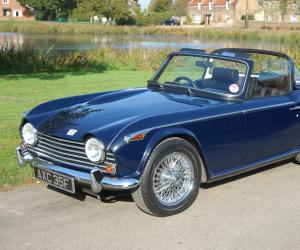 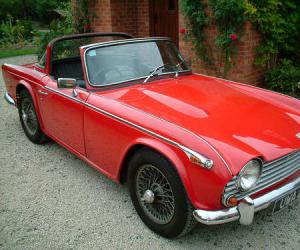 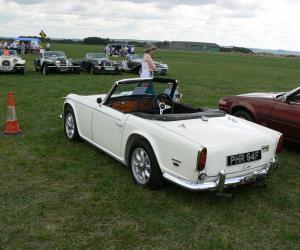 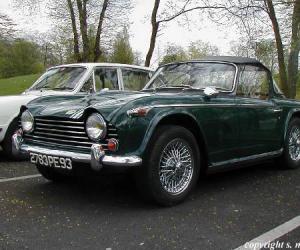 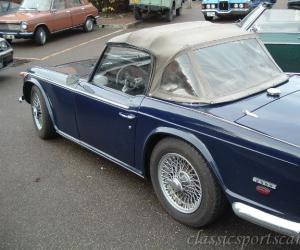 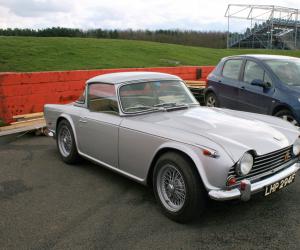 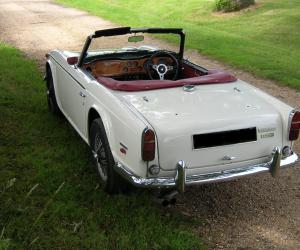 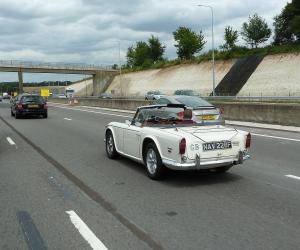 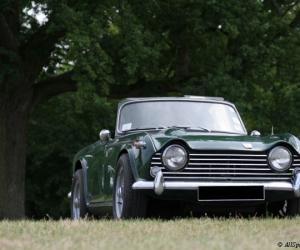 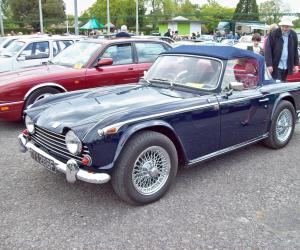