In 1962, the Triumph TR4 with Michelotti structure was introduced as the successor to the TR3. The chassis of the Roadster was adapted and translated from TR3, also the 2.1 liter engine, which gave his power now with a fully synchronized transmission to the rear axle. The engine of the Triumph TR4 made ​​100 hp and allowed a top speed of 177 km / h The optional hardtop, called " Surrey Top" was unmistakable and almost an anticipation of the Porsche 911 Targa roofs. In 1965, the revised TR4A in production. Improvements came in the form of the rear independent suspension (IRS T4A) and upgraded passenger compartment. Detail changes to the engine and exhaust system increased the power of the Triumph Roadster now on 104 hp. Discover at this site in the vast selection of offerings including rare vintage and historical models from the USA or England. 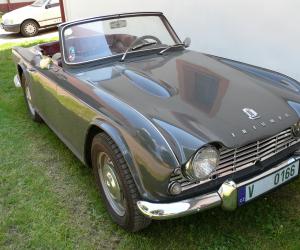 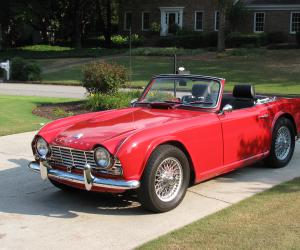 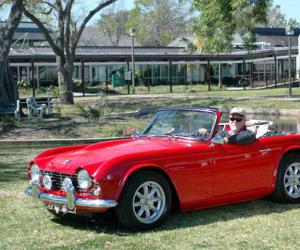 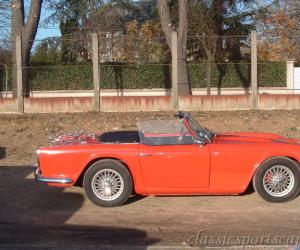 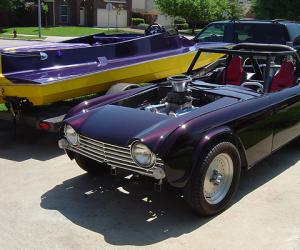 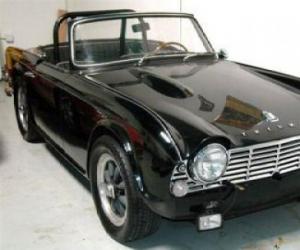 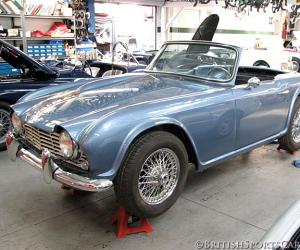 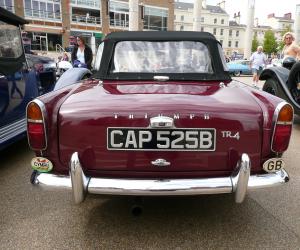 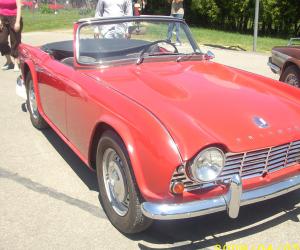 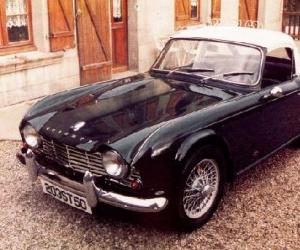 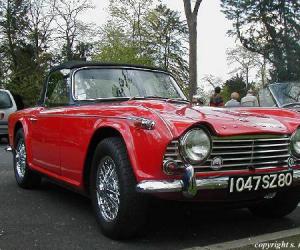 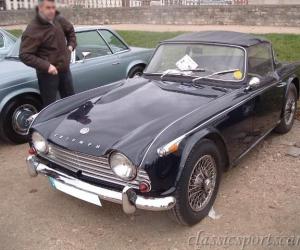 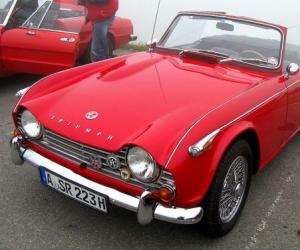 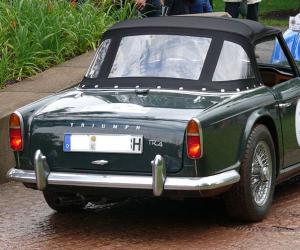 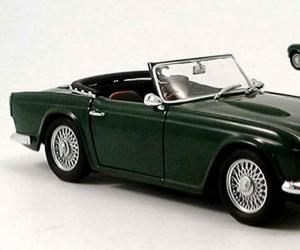 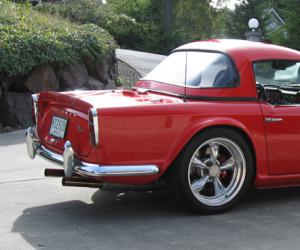