The Triumph TR3 Roadster was released in September 1955 as the successor to the TR2. The two-liter engine got larger SU carburetors, thus the performance increased by five hp to 95 hp. 1956, the cylinder head has been modified, and thus the power increased to 100 hp now. Unusually for that time were the disc brakes for the front wheels when Triumph TR3. Optional Triumph offered a four-speed transmission with overdrive. From 1955 to 1957 more than 13,300 were built TR3. Among lovers of TR3 is known for its unusual headlight positioning also known as frog eye. In this website you will find new and used vehicles, including demonstration and cheap classic vintage cars. 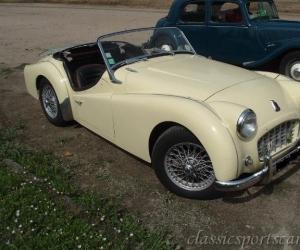 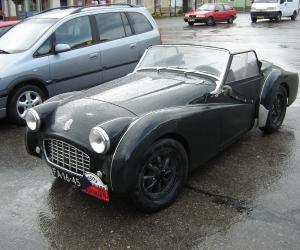 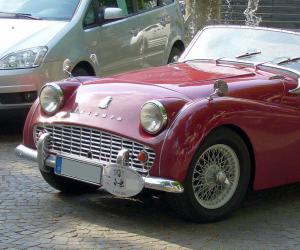 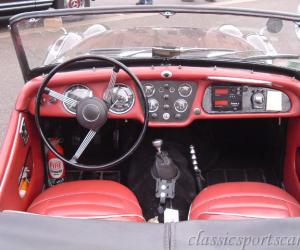 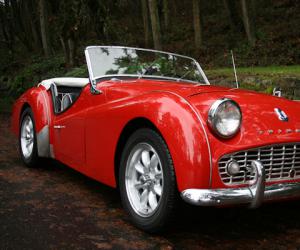 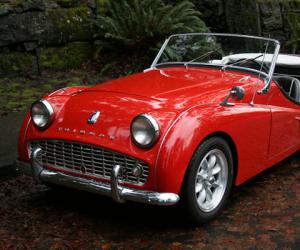 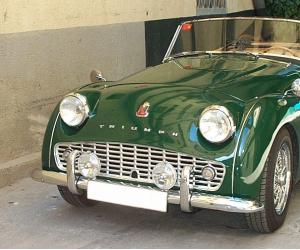 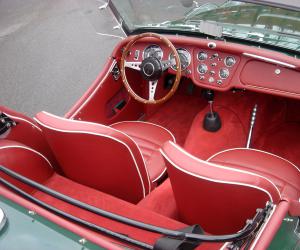 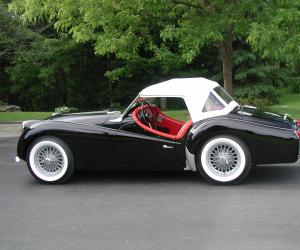 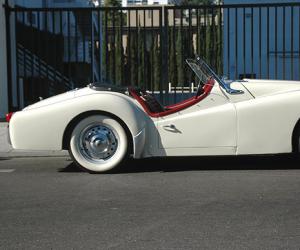 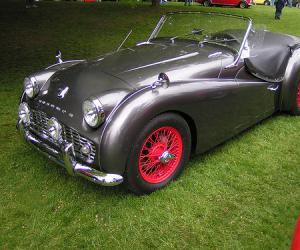 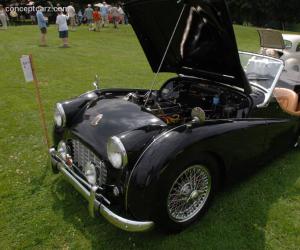 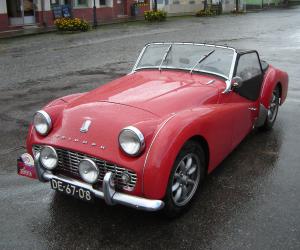 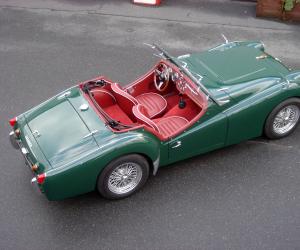 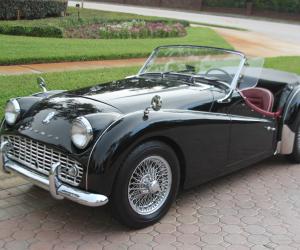 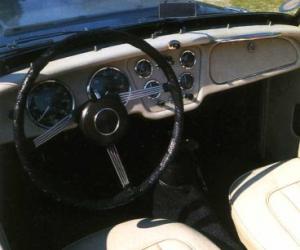 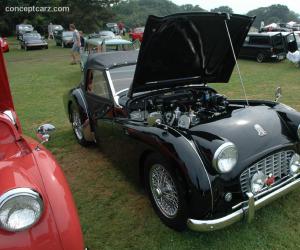 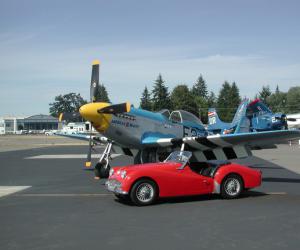