The Triumph GT6 is a coupe that was built in 1966-1973 by the British automotive forging triumph. The 2 +2-seater is the closed version of the Triumph Spitfire and now a well sought after classic car. Overall, about 41,000 copies of the Triumph GT6 were built, of which a large part was exported to the United States. The name derives from GT6 Gran Turismo, the number six stands for the 2.0-liter six-cylinder in-line engine that was installed in the Triumph GT6. Three different models were produced with the names MK1, MK2 and MK3 Triumph. The most powerful version is the built from 1970 to 1973 MK3 with 104 hp and a top speed of 200 km / h For the sprint from 0 to 100 km / h, 960 kg heavy Triumph GT6 Coupe takes less than ten seconds. Discover at this website at the huge selection of offerings including rare vintage and historical models from the USA or the GDR. 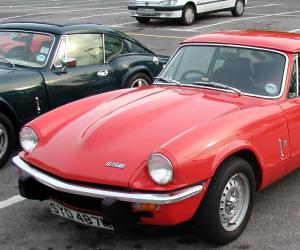 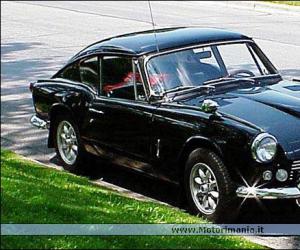 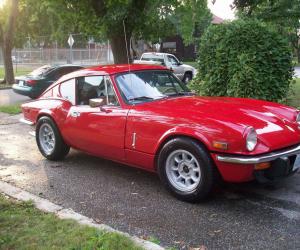 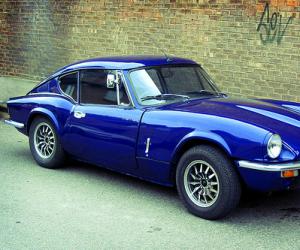 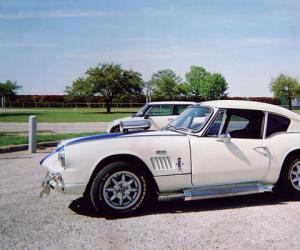 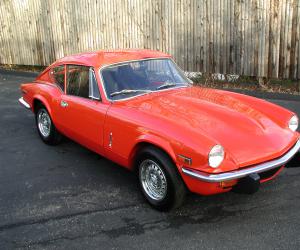 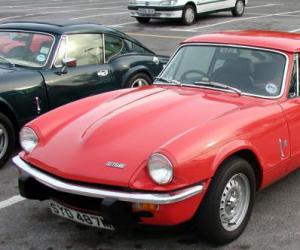 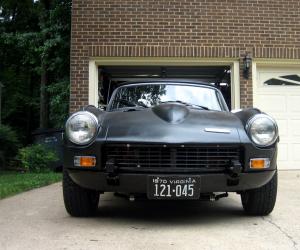 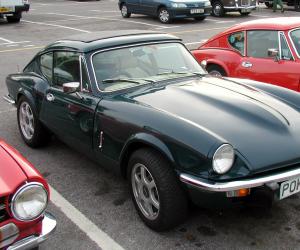 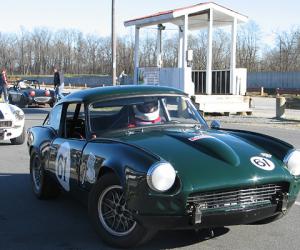 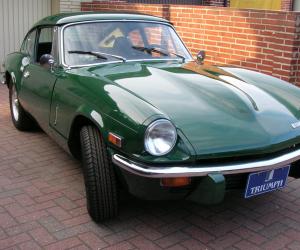 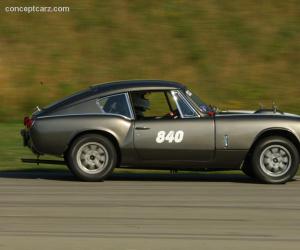 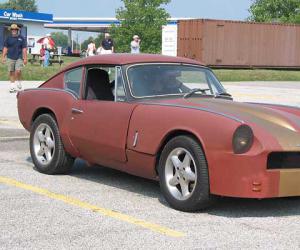 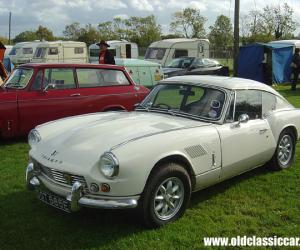 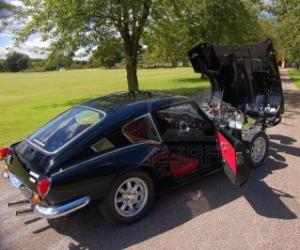 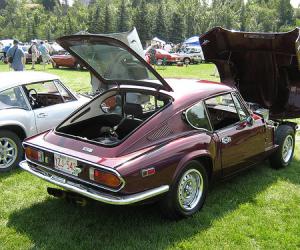