The Toyota MR2, a two-seater sports car with mid-engine, was produced in 1984 and offered in three model generations. The first model, the Toyota MR2 W1 (1984 to 1989), there was a Toyota coupe as well as Toyota MR2 Targa. The engine range encompassed four cylinder engines with 1.5 liters (83 hp) and 1.6 liters (116 hp, supercharged 145 hp). In 1990 came the second generation Toyota MR2 W2 on the market, which was sold in Germany only as a Targa version with a 175-hp four-cylinder mid-engine. The last model, a Toyota MR2 Roadster with the internal designation Toyota MR2 W3 was delivered exclusively as a roadster since 2000. Overall, the customer has two Toyota MR2 engine models to choose from. The Toyota MR2 1.8 produces 140 hp, while it brings MR2 2.0 turbo engine to 190 hp, the stronger Toyota. Mid-engine and rear-wheel drive ensure excellent balance, and precise handling of the Toyota MR2 Convertible. Agility and stability, not least the result of completely unique lightweight platform, thanks to the Japanese engineers were able to achieve this Toyota car with a vehicle weight of 1000 kg significantly lower. Yet, the body is very strong and exceptionally rigid at the Toyota Convertible manufacturer. 2005 production of the Toyota MR2 Roadster was discontinued. 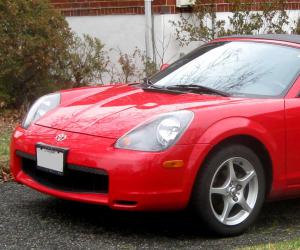 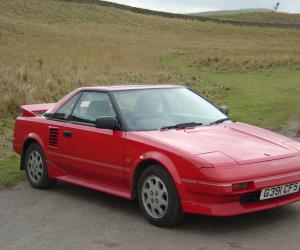 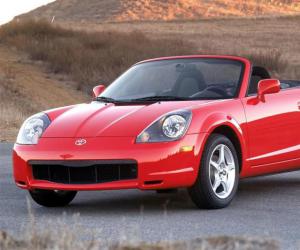 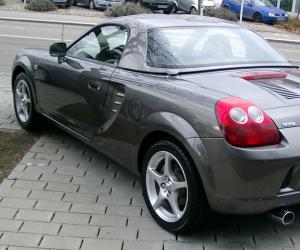 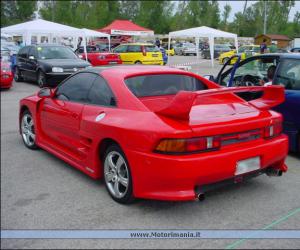 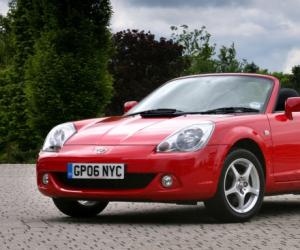 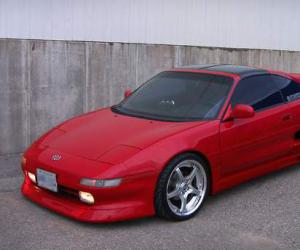 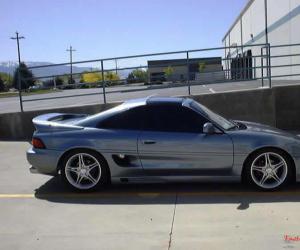 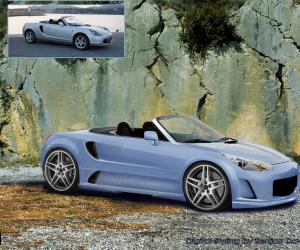 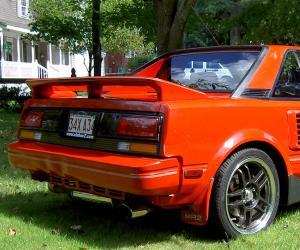 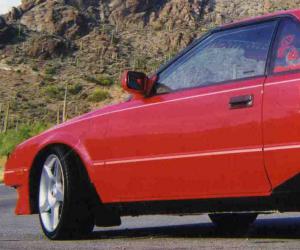 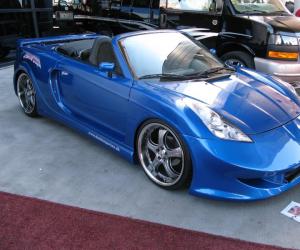 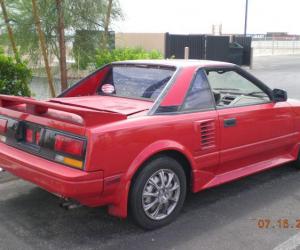 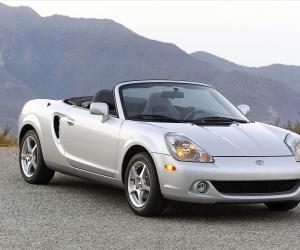 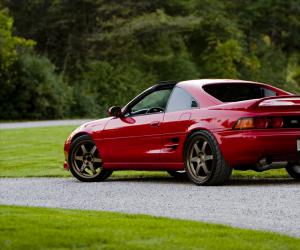 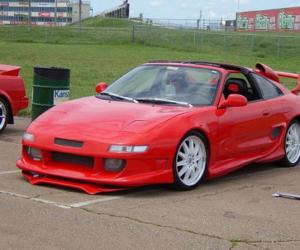 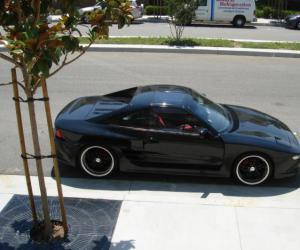 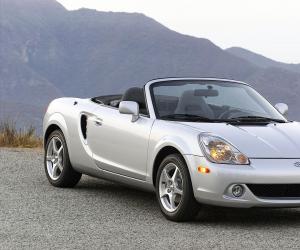