The Sport Coupe Toyota Celica TS had its world premiere at the Paris Motor Show in 2000 and was the top model of the Celica series. The newly developed 1.8 liter engine with VVTL-i variable valve control system with intelligent regulation of time and travel, made possible by additional valve in the Toyota Celica TS yield better performance. As the filling and combustion processes are optimized, especially in the upper speed range. Thus equipped, the unit has an output of 192 hp at 7,800 rev / min and drives the Toyota Celica TS in 7.2 seconds from 0 to 100 kilometers per hour up to a top speed of 225 km / h The sporty designed, manual 6-speed gearbox with shorter throw shifter transfers the power to the front wheels. In appearance and features, the Toyota Celica TS from Celica S differs : Some of the aluminum sport pedals, the higher scaled speed and tachometer, a double-DIN stereo audio system with RDS radio and CD player and integrated Multi-information display, including preparation for the navigation system. Add the black - red interior and the Toyota logo and TS comes in subtle chrome / red on the tailgate. Interest in a low coupe ? Whether as a new vehicle, year or Used in this web site remain open no auto-wishes. 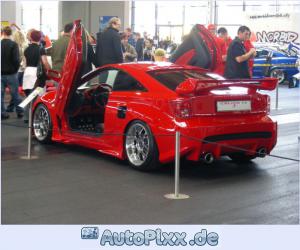 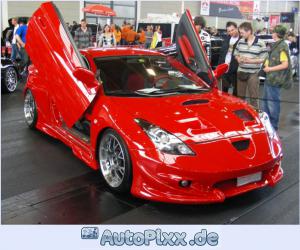 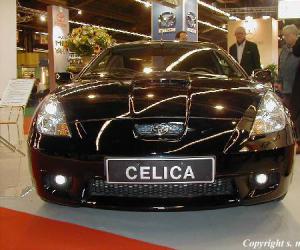 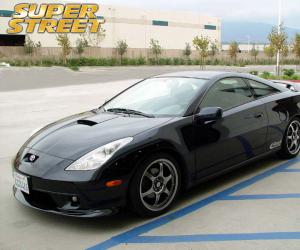 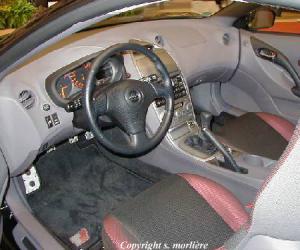 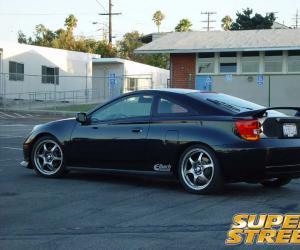 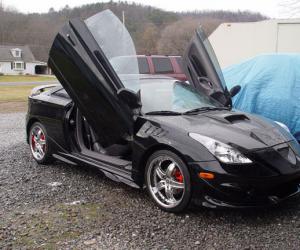 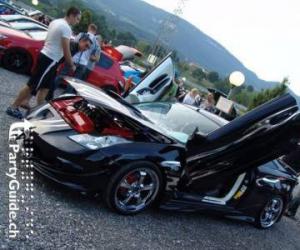 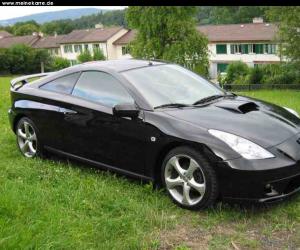 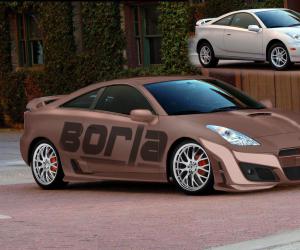 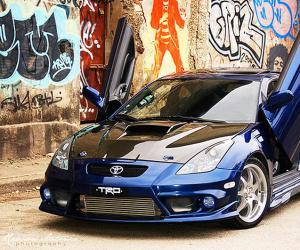 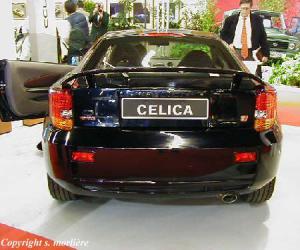 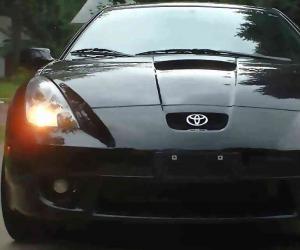 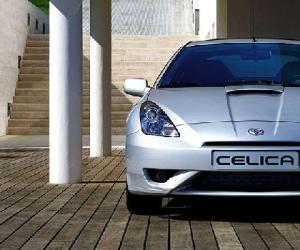 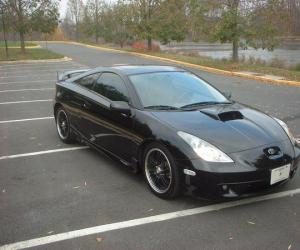 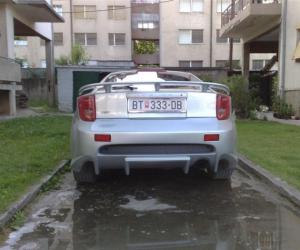