In June 2006, Toyota introduced the new generation of the Toyota Estima hybrid minivan in Japan to market. The Toyota Estima is equipped with the second generation of the Toyota hybrid system. The innovative technology of the system equipped with a power output of 190 hp Toyota Estima Hybrid is expected to achieve fuel consumption of a compact car, although he has extraordinary reserves of strength. The key components of the Toyota hybrid system with two-stage reduction, as it is used in Estima Hybrid include the 2.4-liter gasoline engine with an output of 150 hp, an electric motor with 143 hp and the proven nickel metal hydride (NiMH) battery as a powerful storage medium. There is an additional electric motor (68 hp) to drive the rear axle. This Toyota implements a lightweight and efficient all-wheel drive, internally called "E-Four ". Thanks to its hybrid system of Toyota Estima will be all other vehicles in its class cleaner, more economical and quieter than practical. The standard sprint from 0 to 100 km / h in 10.8 seconds does the minivan. Since the Toyota Estima Hybrid running after starting at low speed and low load exclusively with electric drive, it is especially in city traffic significantly quieter than conventional vehicles. 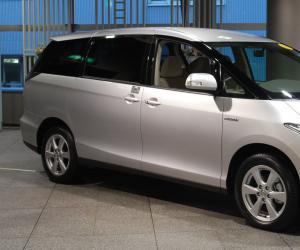 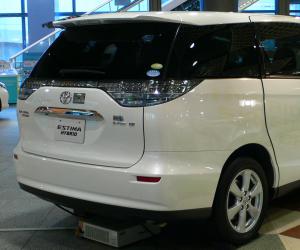 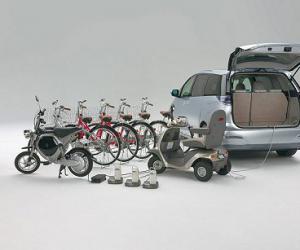 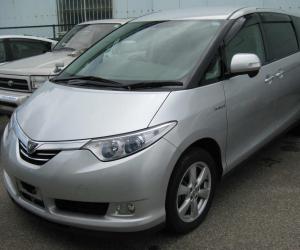 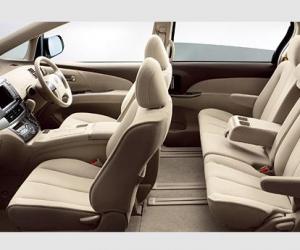 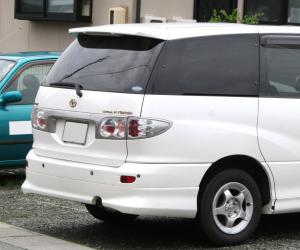 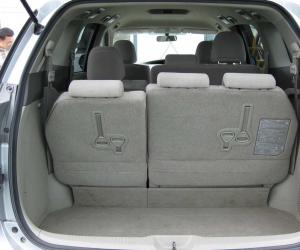 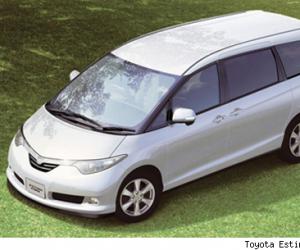 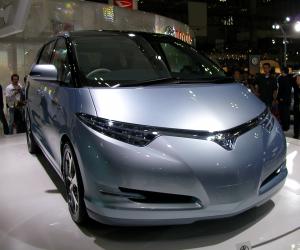 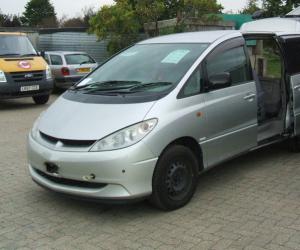