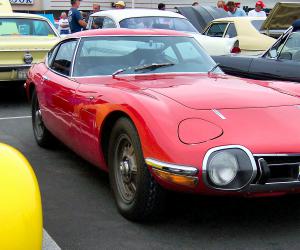 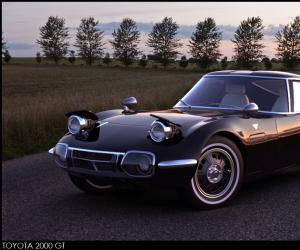 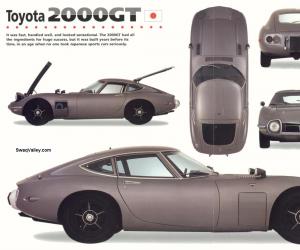 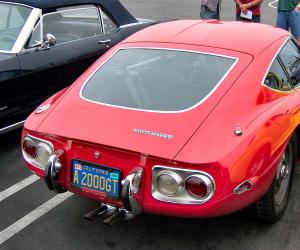 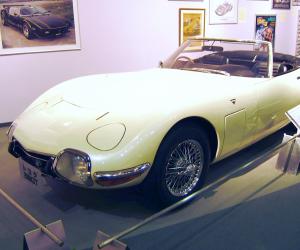 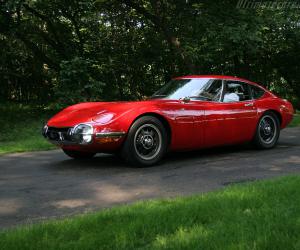 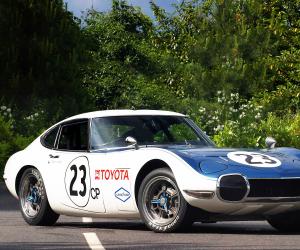 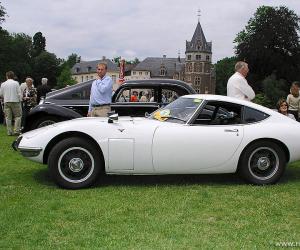 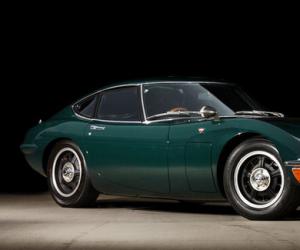 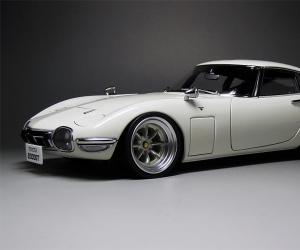 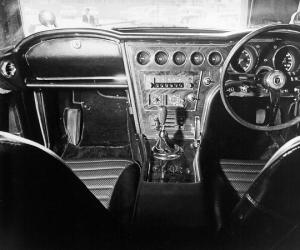 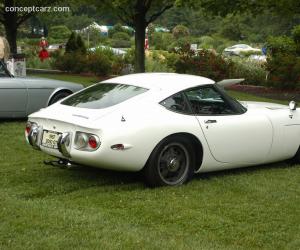 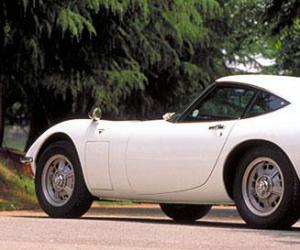 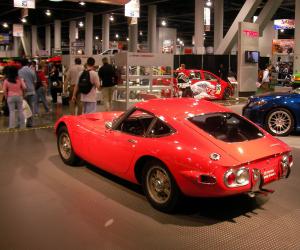 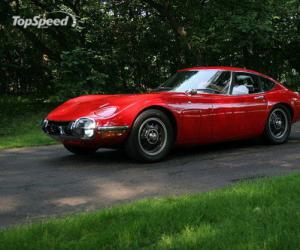 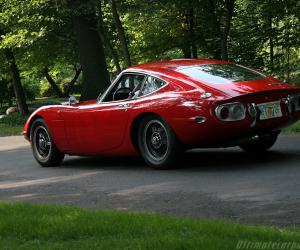 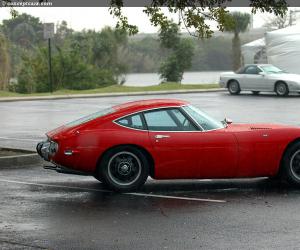 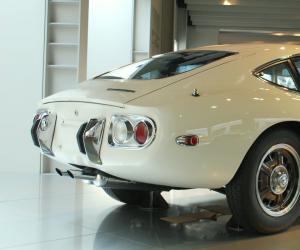 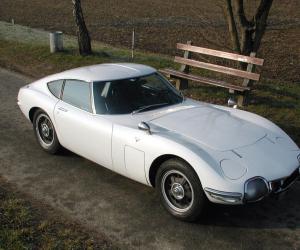 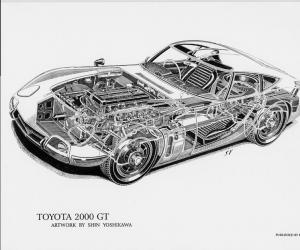 The maintenance of tradition at Toyota


Cologne, 27. November 2017 They have long been the stepchildren of the classic car scene: Japanese cars. Glamorous were the other manufacturers, which are often rather colourless models of Toyota and co...