With a new quality initiative of the Indian automobile company Tata Motors tries to be on the subcontinent for more than ten years of highly successful B-segment car Tata Indica to establish itself in the European market. Equipped with a 1,400 cc petrol engine major Tata small car is offered in Germany so far only in a deluxe version with air conditioning and central locking, the price of Tata Indica still moves in the area of ​​Logan or even less. The efforts of Tata Indica as to position the competitive vehicle for a cost-conscious European clients, including highlight, designed by the Italian designer company Idea, modern bodywork and developed by Le Moteur Moderne in France engines. However, the Tata Group holds open the possibility for the future, (a 54-hp diesel Tata Indica, etc.) to use for the various sold on the European market Indica models suitable motors from other manufacturers. With the currently available 75 - horsepower gasoline engine with multipoint injection one is already in a position to compete in the "normal " European road. And with an average consumption of about six liters of fuel per 100 kilometers is not the little Indian at least to sip woodpeckers in its class. 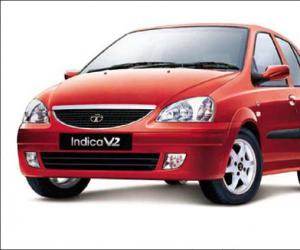 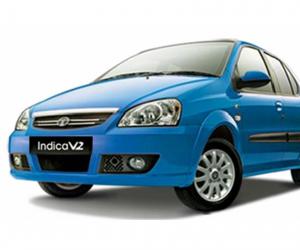 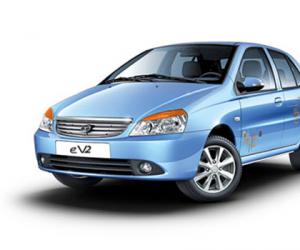 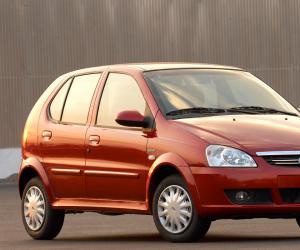 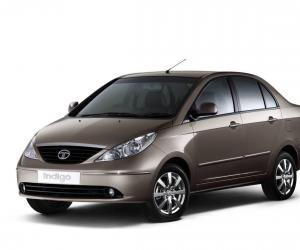 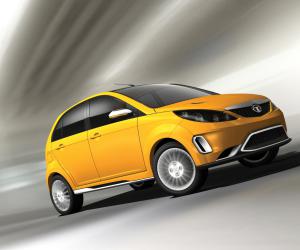 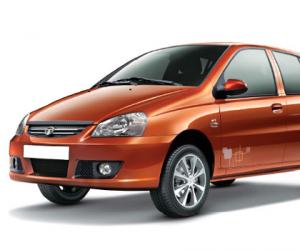 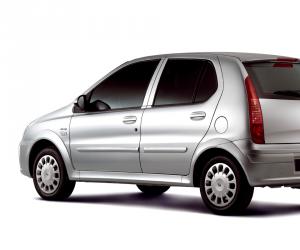 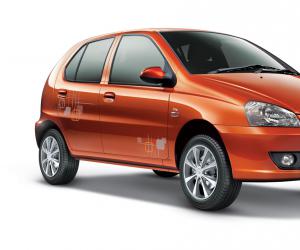 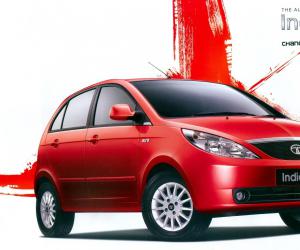 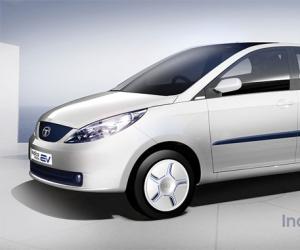 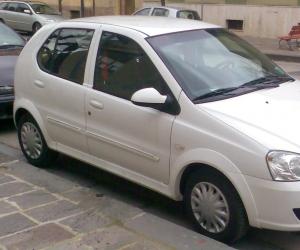 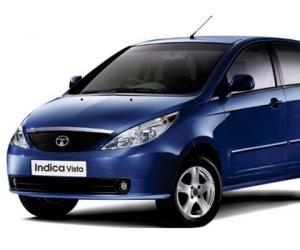 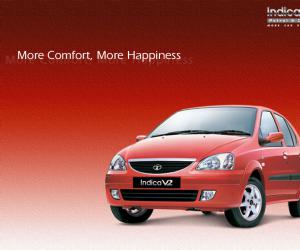