The very first Saab Convertible from the house, the two-seater Saab Sonett 1, was shown in 1956 at the motor show in Stockholm. At the time of Saab vehicles or from any aircraft department were produced. The body of the light 1 Saab Sonett sports car was unusual : It consisted of riveted aluminum panels. This monocoque shape was traditional only in aviation, was transferred from Saab in the automotive field, six years before the appearance of the revolutionary developed by Colin Chapman at Lotus 25 Grand Prix races. The aluminum hull of the Saab Sonett 1 was much stiffer and lighter than a conventional body of welded steel bars and tubes. He was also extremely durable and wore both the weight of the engine, the chassis and the fuel tank as well as the attractive building from the time a new GfK material (which is by fiberglass reinforced plastic). The Saab Sonett 1 was powered by a three-cylinder 750 - cubic - stroke engine with an output of 57.5 hp. The Saab Sonett 1 convertible weighed just 500 kg, road-going versions of the originally designed for circuit racing racing cars should follow. Ultimately, however, only six copies of the Saab Sonett 1 were built : Sudden changes in competition rules put an end to the project. 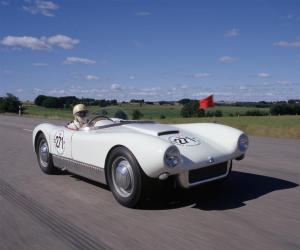 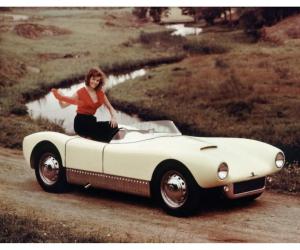 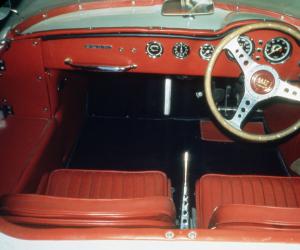 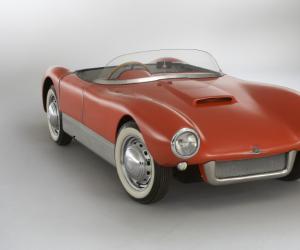 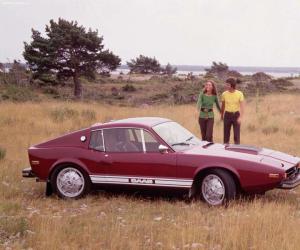 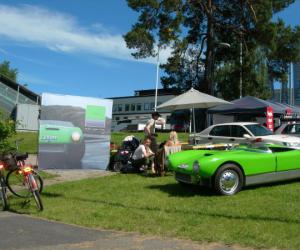 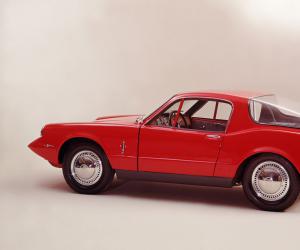 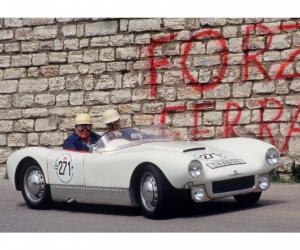 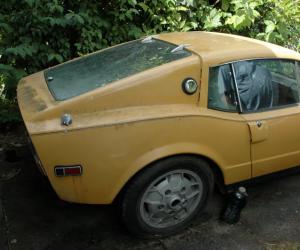 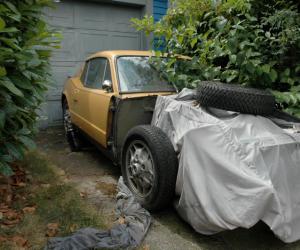 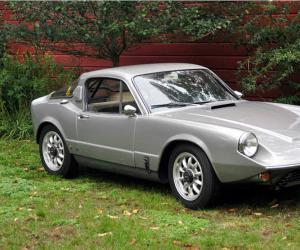 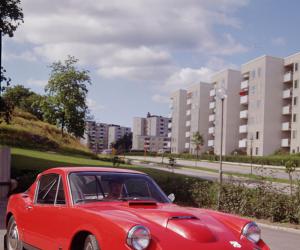 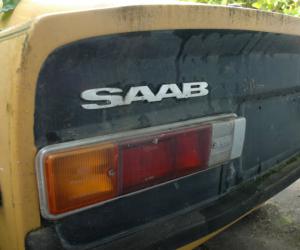 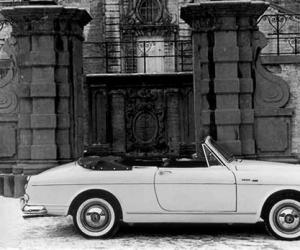