Entry into the automotive sector took place in the late 1940s Saab. 1946, the first tests with the prototype Saab 92.001 were carried out in 1949 was then taken with the Saab 92, the first production model on the market. The design of the four-seat sedan leaned heavily on the aircraft design in the shape of the four-seat Saab 92 recalls in the side view of an aircraft wing. A front transversely mounted, 25-hp two-cylinder two-stroke engine gave its power to the front wheels on and enabled a top speed of at least 105 km / h In the 50s and 60s, Saab established as a manufacturer faster, safer and more fuel efficient cars with a unique personality. In the model history followed, for example, 1955 or 1960 model Saab 93 Saab 96 The latter founded the successful rally career of the brand : from 1960 to 1963 won Erik Carlsson ("Mr. Saab ") several times both the RAC rally in England as well as the legend ary Monte Carlo Rally. Discover at this website at the many offerings including rare vintage and historical models from the USA or England. 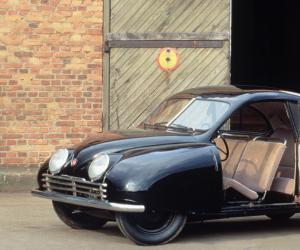 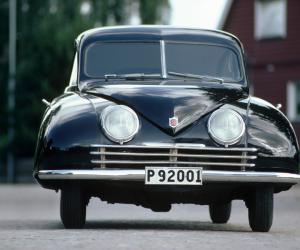 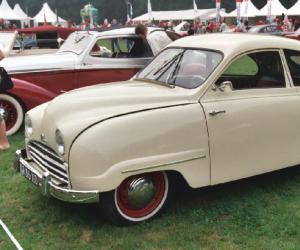 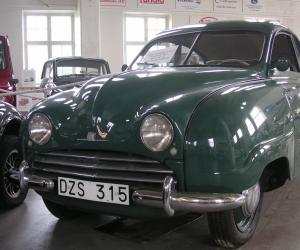 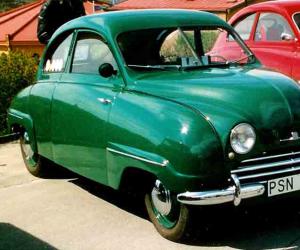 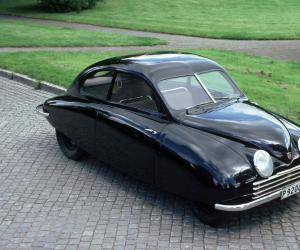 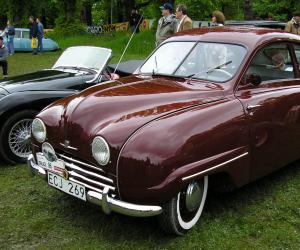 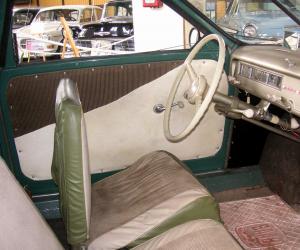 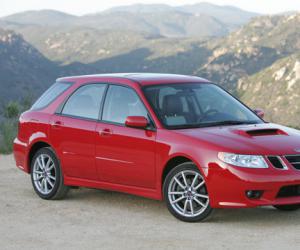 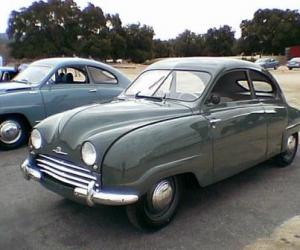 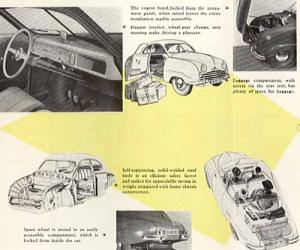 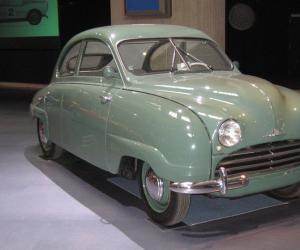 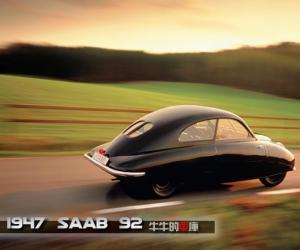 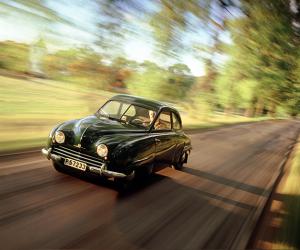 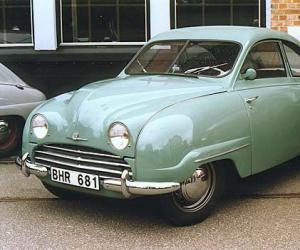 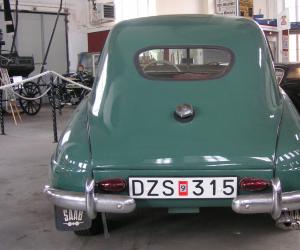 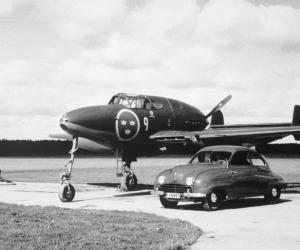