The Rover 825 is a sedan upper middle class, and was built in the years 1986 to 1998 by British manufacturers. During the production phase of the Rover 825 went through two facelifts, conducted in 1992 and 1996. The facelift of the Rover 825 Used mainly considered a modernization of the body and the interior. Rover 825 is powered by a 2.5-liter V6 petrol engine with 158 hp, which was developed in Japan by Honda and as part of a collaboration between the two producers found its way into the Rover 825 car. Already in 1988, a 2.7-liter V6 as large aggregate in the Rover 825 was fitted with 169 hp, which offered a better draft, especially in the lower speed range. Already at the beginning of the presentation captivated the Rover 825 by extraordinary smoothness and a high perceived quality in the interior. The low prevalence of the Rover 825 is in contrast to the high quality of everyday sedan. 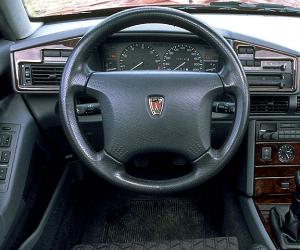 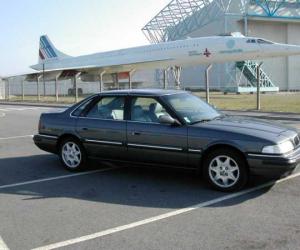 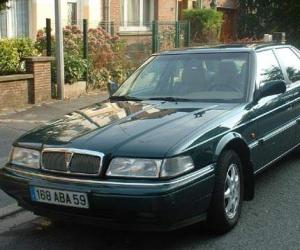 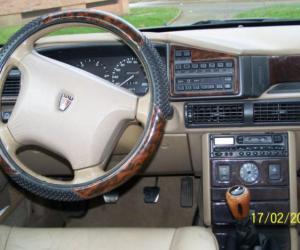 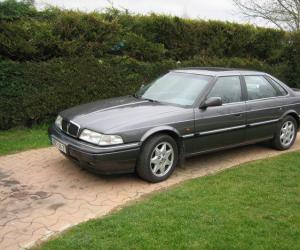 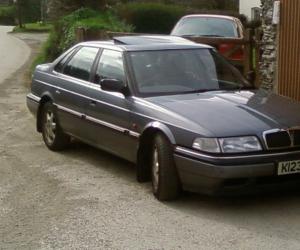 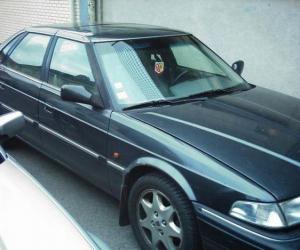 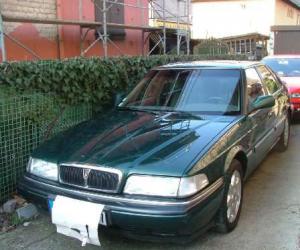 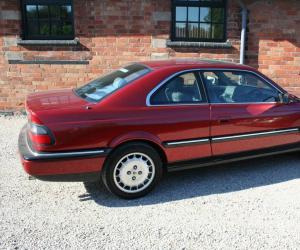 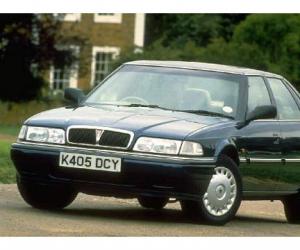 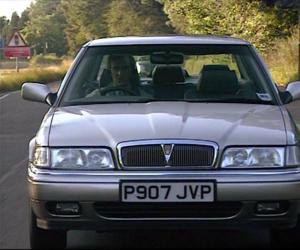 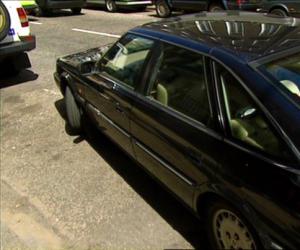 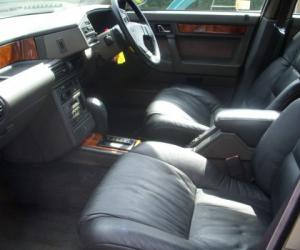 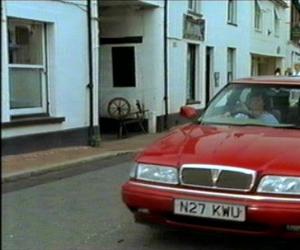 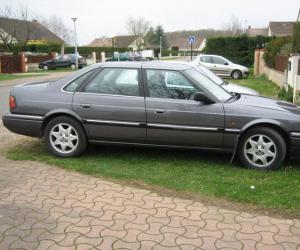