The Renault R 16 starts his career as a "Project 115 ". In the summer of 1961, Renault Chairman Pierre Dreyfus asks the head of the development department to his office. His mission : to build a completely new kind family cars This was the launch of the Renault R 16 It should be elegant as a sedan, while spacious and versatile as a station wagon. Builds in parallel with the development work for the Renault R 16 in the record time of only 18 months at Le Havre, a completely new plant. On 2 December 1964 rolls here, the first pre-production of the Renault R 16 from the tape. Not only with its tailgate drops the Renault R 16 from the frame. Also, the long wheelbase and the " pagoda roof " contribute to the distinctive appearance. The roof line of the body raised edges are more than just a design gimmick. They give the Renault R 16 is an excellent torsional rigidity - and this despite the lack of bulkhead between the passenger compartment and trunk. For travel with full crew and a lot of luggage can move the back seat by 15 centimeters, of which the cargo volume grows from 346 to 424 liters. Who wants to transport bulky items, can fold down the rear pews of the Renault R 16 or expand quite so generous 1,200 liters of storage space are available. Who wants to buy a new or used car, you should look at this website. You'll also find rare cars such as the Renault R 16 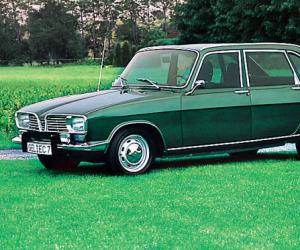 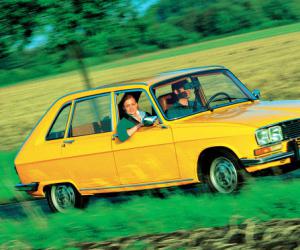 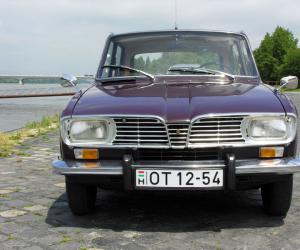 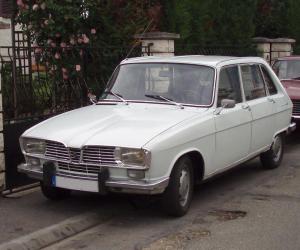 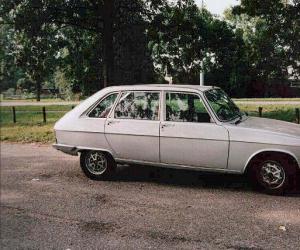 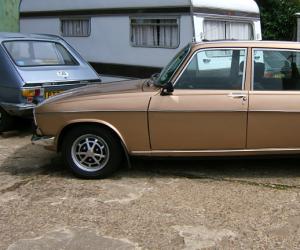 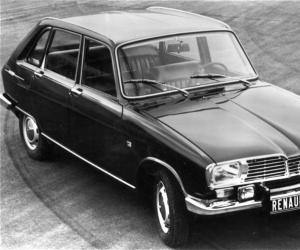 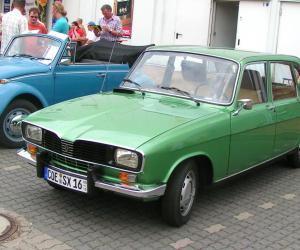 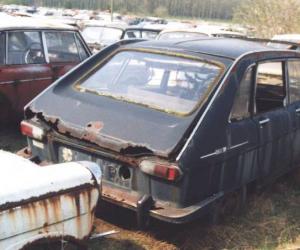 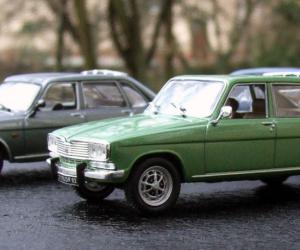 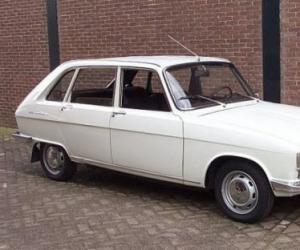 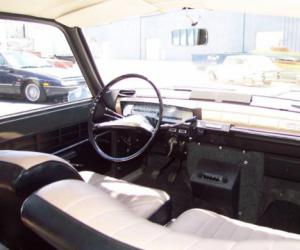 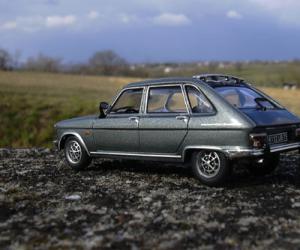 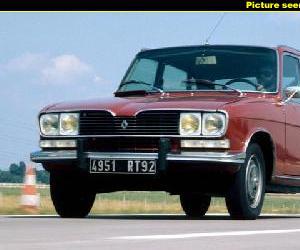 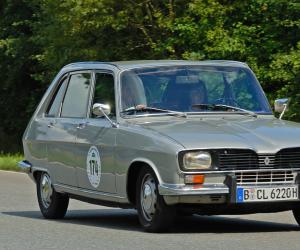 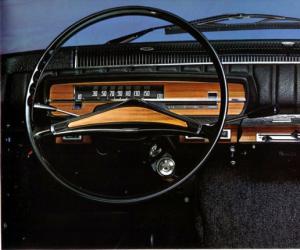