Porsche Porsche would not be if they had not built the 914 also significantly upgraded version : The Porsche 914 / 8th Contrary to the standard models with four and six-cylinder boxer engine, has the Porsche 914/ 8 through the air-cooled 3.0-liter eight-cylinder boxer engine from the Porsche 908 /3 and exists in only two copies. The first copy of the Porsche 914/ 8 is a 300-hp test vehicle which Ferdinand Piëch was made ​​available. This red Porsche 914/8 falls on mainly by the large folding headlights harboring dual headlights. The second Porsche 914/8 was a gift to Ferry Porsche for his sixtieth birthday (incidentally, an old tradition at Porsche) and has a derated to 260 hp eight-cylinder engine, daf ÜR but a street legal. The silver-painted car is very similar to the 914 series as opposed to the trial Porsche 914 / 8th You want to buy or sell a rarity ? Use this site, the major online marketplace for all types of vehicles 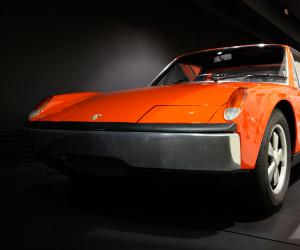 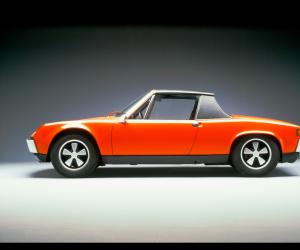 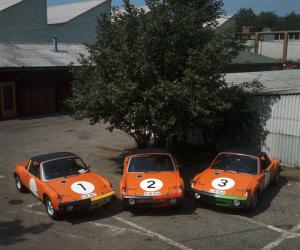 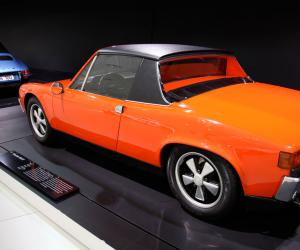 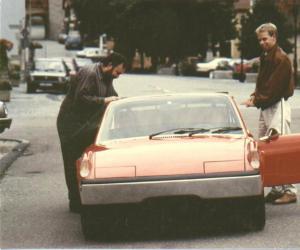 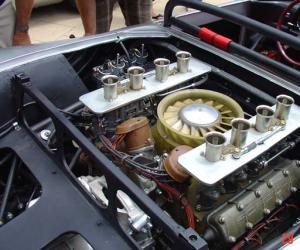 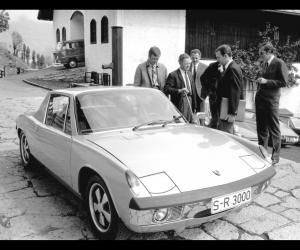 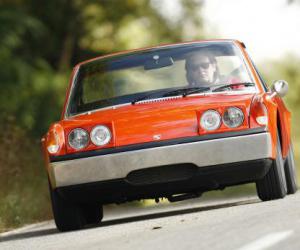 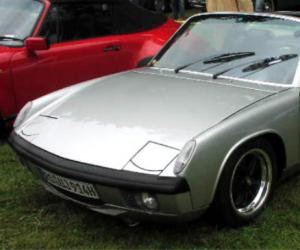 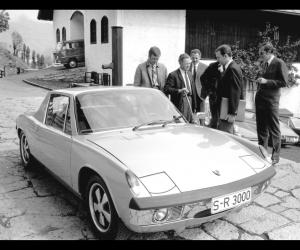 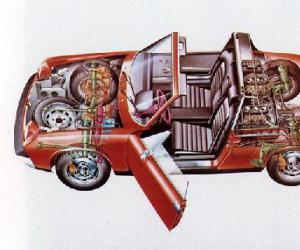 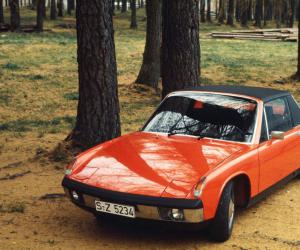 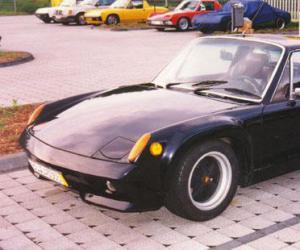 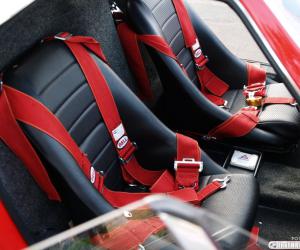 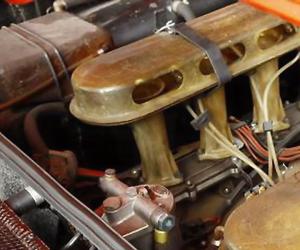 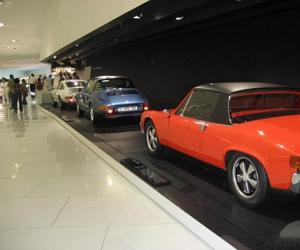 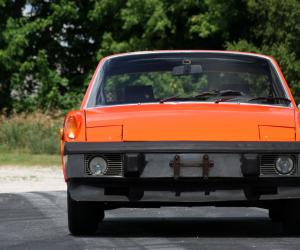