As the successor of the Grand Am Pontiac G6 had its launch in 2005. Initially only available as a sedan, the Pontiac G6 coupe and since 2006 also as - built as a convertible - under the name Convertible. The convertible is presented with a folding metal roof, which can be fully opened by pressing a button in just 30 seconds. As the base engine is a 200-hp 3.5-liter six-cylinder engine is available, which is offered in combination with a four-speed automatic transmission for the Pontiac G6. In addition, Pontiac leads a 3.9-liter V6 engine in the program, which makes 240 hp in the V6 and optional is also available in combination with a manual six-speed gearbox. Looking for a car like the Pontiac G6 ? In this website you can find cheap used cars and new cars of all brands. 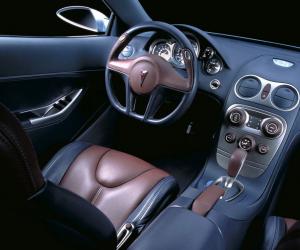 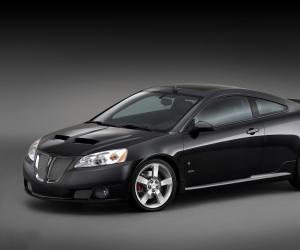 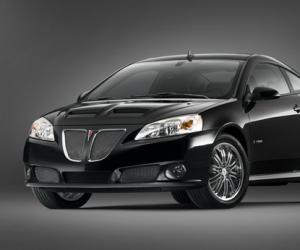 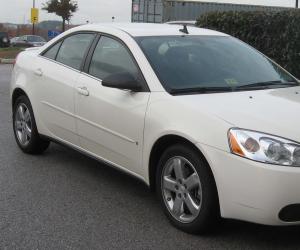 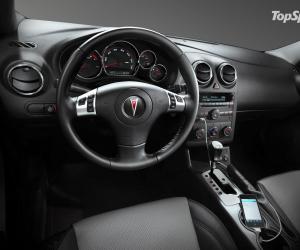 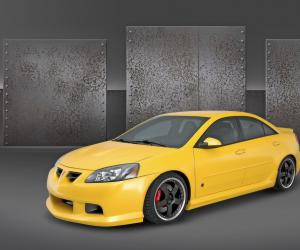 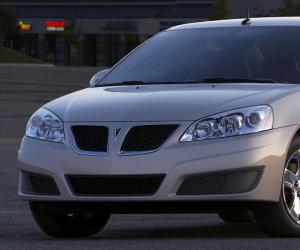 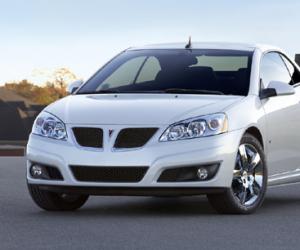 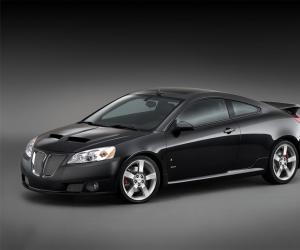 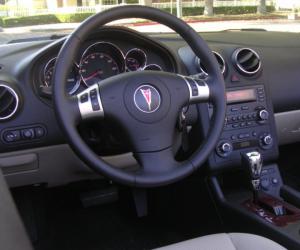 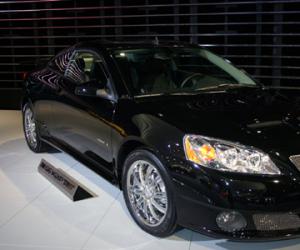 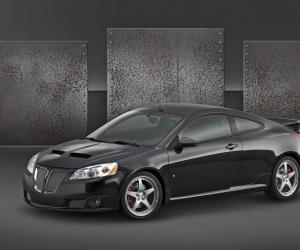 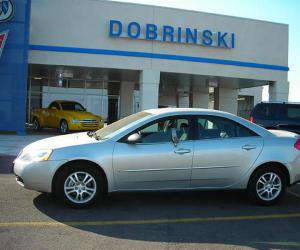 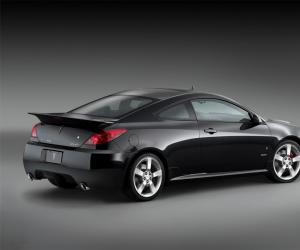 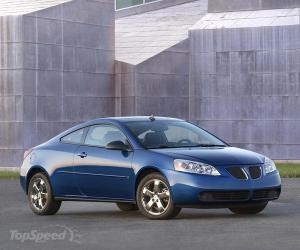