The Road Runner, a model of the U.S. automobile manufacturer Plymouth was built between 1968 and 1980. Since the Plymouth Road Runner should be named after the cartoon character, Plymouth had to obtain a permit for the use of the name before the start of production at Warner Brothers. At the start of Road Runner, a so-called " muscle car ", was offered with a 335 hp engine and a 425 horsepower Hemi engine and was available as a coupe and hardtop. In 1969, the first convertible version came on the market. After smaller optical modifications had been made in 1970, the Road Runner was in the following year completely changed by the band: The vehicle was henceforth exclusively produced with hard top new design and lowest engine power. 1976, the third generation of the Plymouth Road Runner was introduced which was built by 1980 on the F platform. If you want to buy a new or used car, you should look at this website. Here you will find, among other " muscle cars " like the Plymouth Road Runner Used in all variants as if. Coupe and Convertible 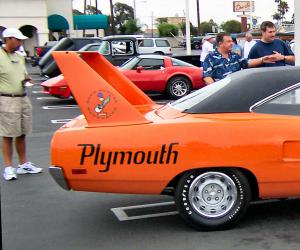 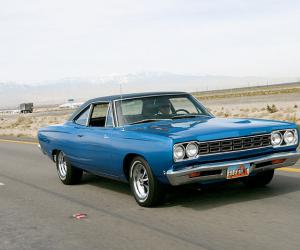 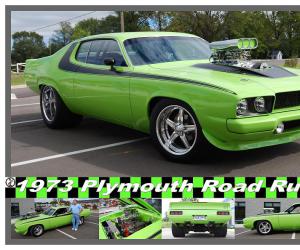 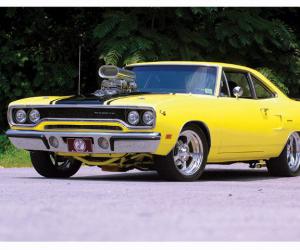 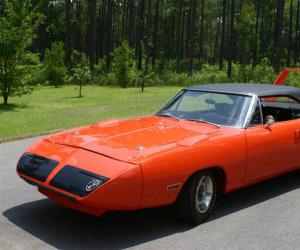 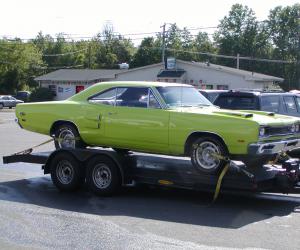 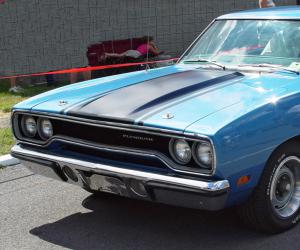 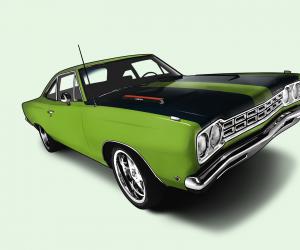 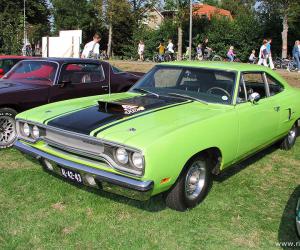 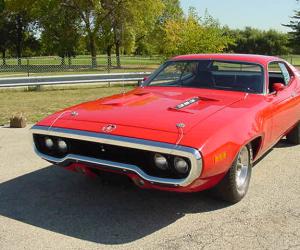 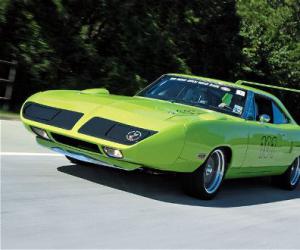 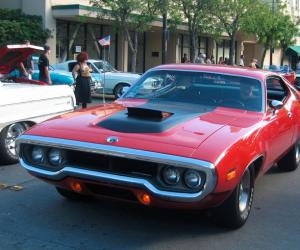 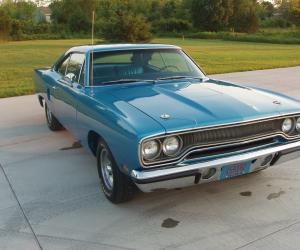 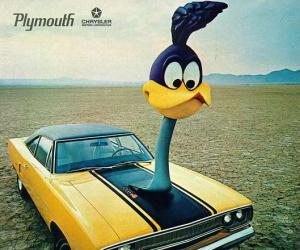 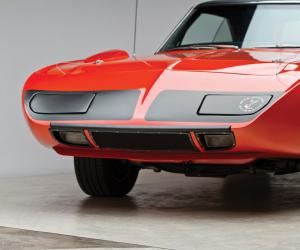 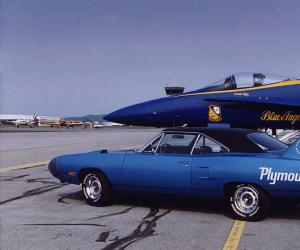 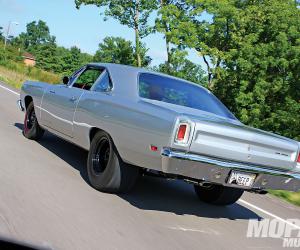