The Prowler, a two-seat sports car (Hot Rod) from the house of Plymouth, is produced since 1997. Initially, the Plymouth Prowler comes with a 243 hp 3.5-liter six-cylinder engine accelerates the Convertible in 7.5 seconds from 0 to 100 km / h, a top speed of 230 km / hr. Later on, after setting the brand name Plymouth in 2000, the flamboyant Roadster is sold the next two years under the name Chrysler Prowler and now be sold with a 258 hp engine. On 15 February 2002, the production of the Chrysler Prowler is set, the last model, which runs from the band, is a unique specially equipped to be auctioned in May of the same year by the Christie's auction house in New York for $ 175,000. Looking for a sports car? Whether roadster, coupe, or convertible, at this site you can buy your dream car online. 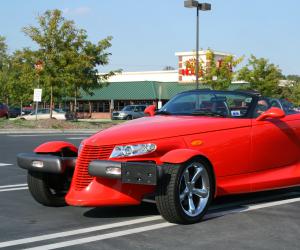 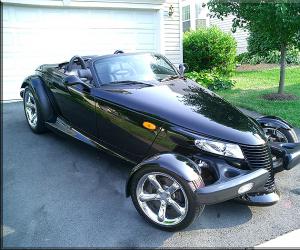 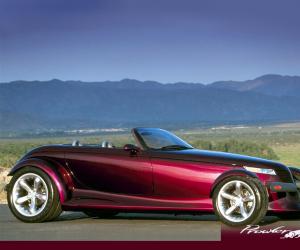 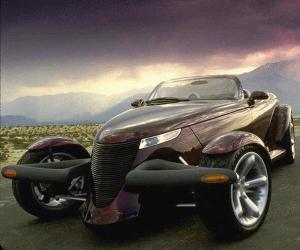 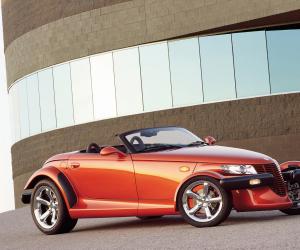 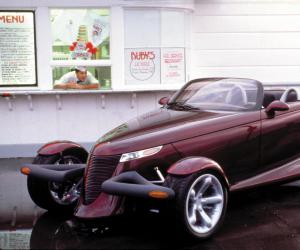 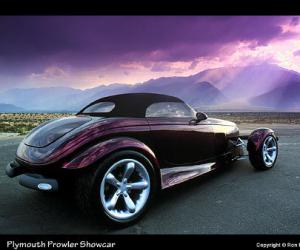 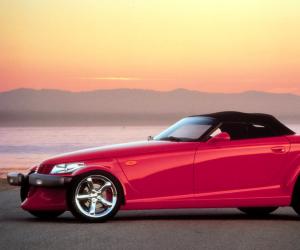 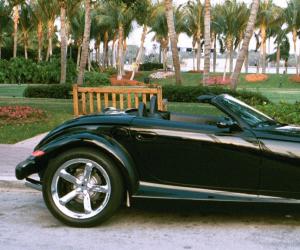 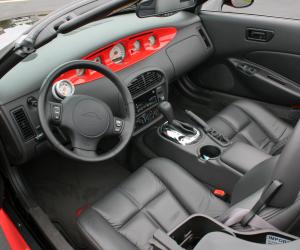 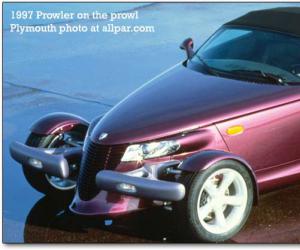 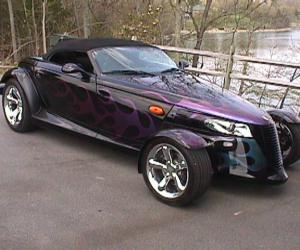 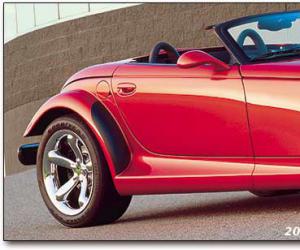 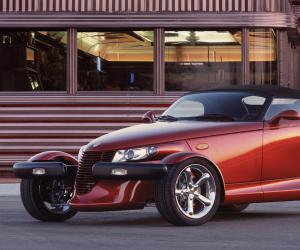