As the successor of the produced model to 1997 Oldsmobile Achieva brings the Alero in 1998 on the market. In Europe, the Alero is offered under the brand name Chevrolet exclusively as a four-door sedan, while also a two-door coupe version is available in the United States. In the version of the Alero GX is available with a 150-hp 2.4-liter four-cylinder engine. In the GL equipment additionally has a 170-hp 3.4-liter six-cylinder engine is available, which is in the exclusive top version GLS standard equipment. In 2004, running with the last Alero also the last vehicle manufacturer's Oldsmobile from the tape. 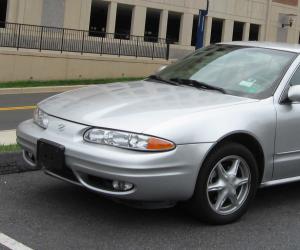 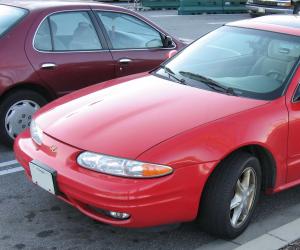 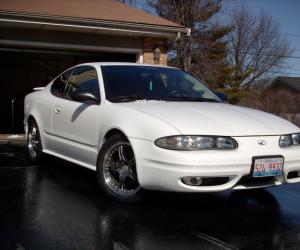 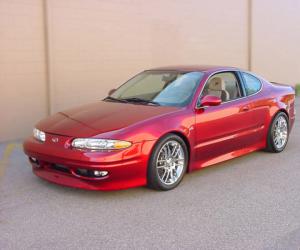 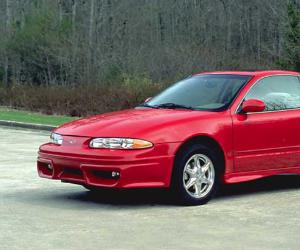 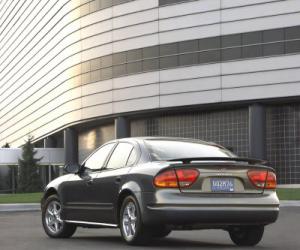 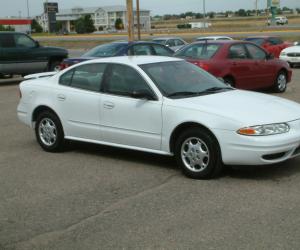 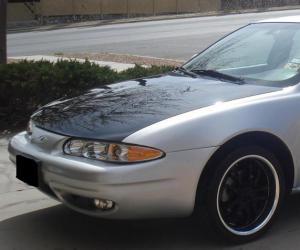