The Nissan Cargo vans came mid-90s as a successor to the Vanette on the market. The Nissan Cargo, which was built both as a transporter as well as a minivan is easy to distinguish by the elongated bonnet of his predecessor. Both body variants of the Nissan Cargo, both the van and the van, equipped with a practical sliding door, which facilitates transport bulky objects. The Nissan Cargo Transport is also available as a 5-seater and 7-seater as. In the engine, the Nissan Cargo 2.3 TD diesel with 75 hp enjoyed special popularity. Cargo is switched on all Nissan models using manual gears. The notable features of the Nissan Cargo also has ABS and air conditioning and central locking. 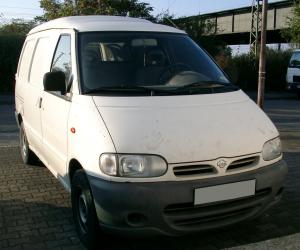 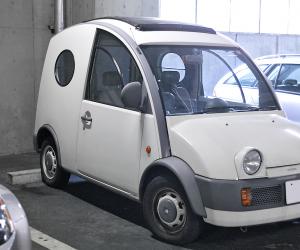 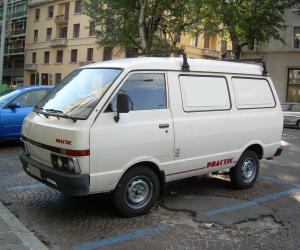 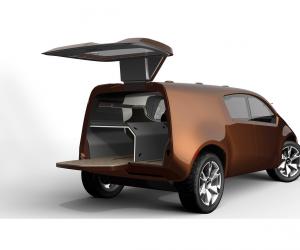 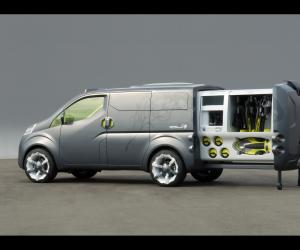 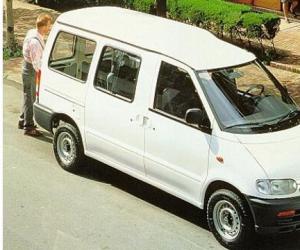 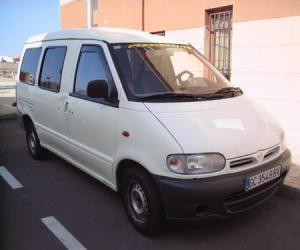 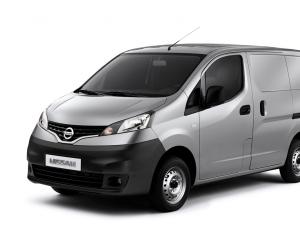 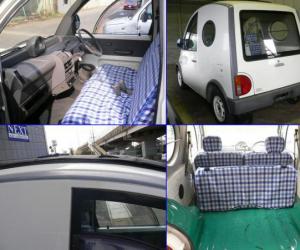 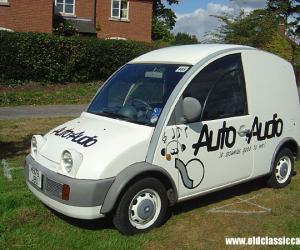 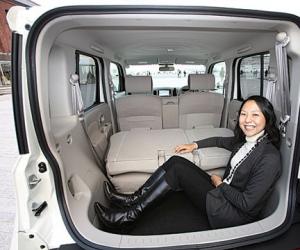 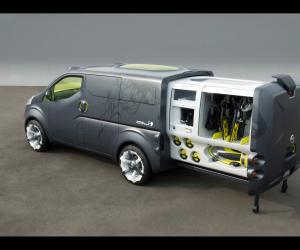 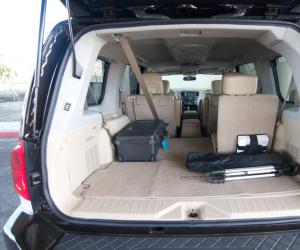 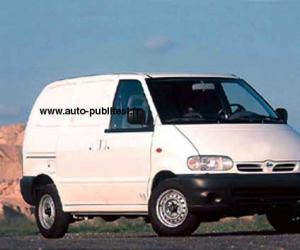 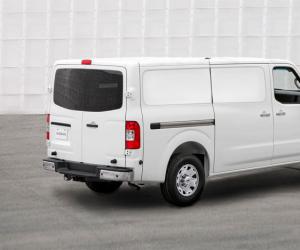 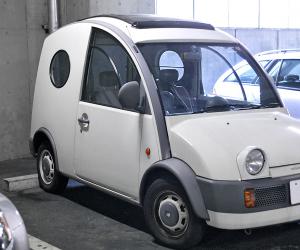