1983 brings the Japanese automaker Nissan four-seater sports car Nissan 300 ZX as a successor of the Nissan 280 ZX on the market. The 300 ZX, which is sold in Japan and the U.S. under the name Nissan Fairlady is equipped with a 170-hp 3.0-liter V6 engine. A year later, followed by the turbo version, the European version has 228 hp under the hood. Follows the 300ZX Z32 in 1990, the same model type with twin-turbo engine. The Nissan 300ZX (Z32) has a 3.0-liter six-cylinder engine with 16V technology, which makes 286 hp. For the sprint from 0 to 100, the Z32 takes about 6.5 seconds, the speed is limited electronically to 250 km / hr. Is shifted via a manual five-speed gearbox or a four-speed automatic, which include an extensive range of standard equipment includes automatic climate control. In Europe, Nissan 300 ZX offered with a removable Targa roof (T-Top) to, the United States was the Nissan 300 ZX, whose production was discontinued in 1996, also available as a convertible. As a special feature, there was also Nissan-developed all-wheel steering system called HICAS. This system in conjunction with a rear-wheel drive should make the Nissan 300 ZX Twin Turbo to a good and easily manageable car. Find in this website Italian, American or Japanese sports cars at an affordable price. 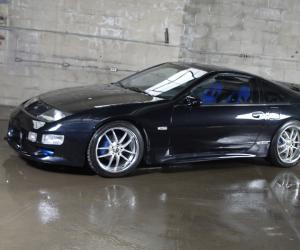 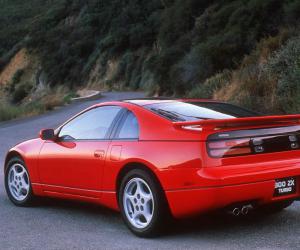 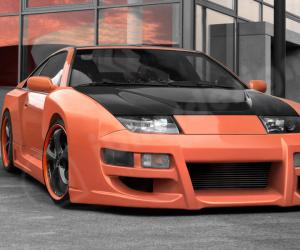 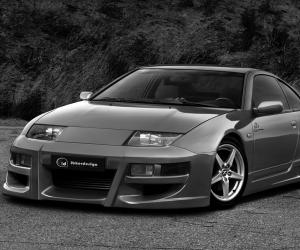 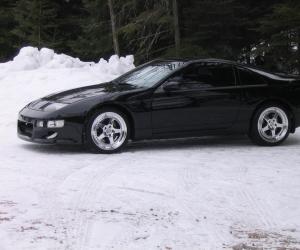 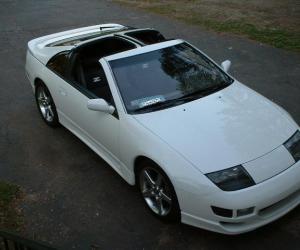 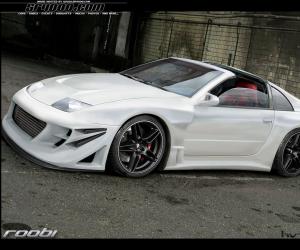 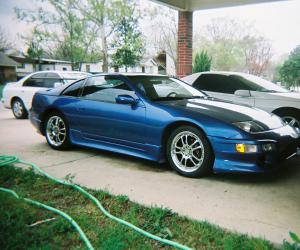 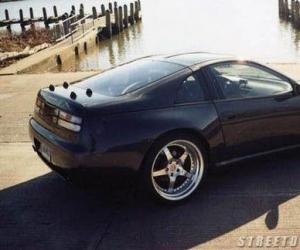 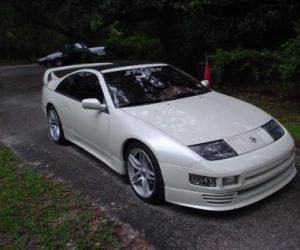 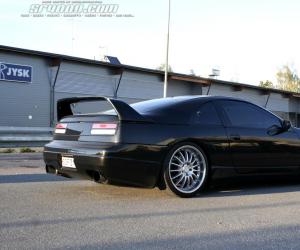 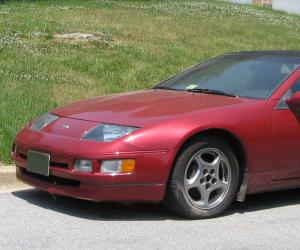 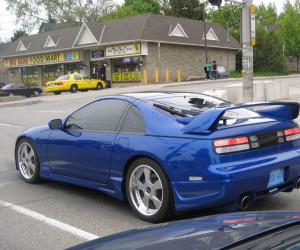 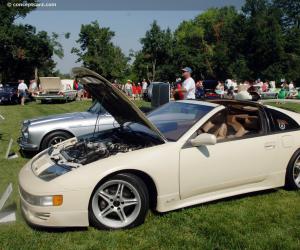 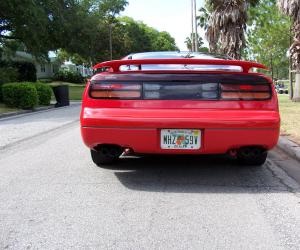 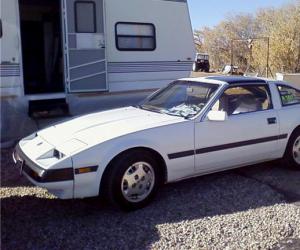 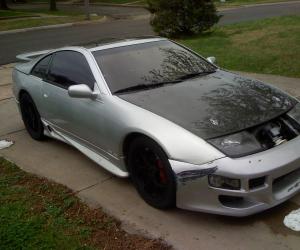 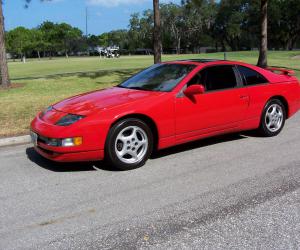