Shortly before the launch of the new Nissan 370Z Nissan 350Z learns his predecessor substantial value on the market. The roadster produced since 2003 is the result of the excellent Nissan Z-series. Under the hood of the vehicle offered as a coupe and convertible is a 301-hp 3.5 - liter V6 Nissan engine. With a maximum torque of 358 Nm at 4800 r / min, the NISSAN 350Z NISSAN engine accelerates the car in just 5.7 seconds from 0 to 100 km / h and reaches a top speed of 250 km / h (electronically limited). Despite the enormous power the Japanese engineers try the Nissan sports car to adapt to a modern level of pollution, according to the motto : As quickly as possible, but also as environmentally friendly as possible. The Nissan 350Z combined consumption of 11.7 liters illustrates this effort. The standard equipment is very high in both the Nissan 350Z Roadster and the Nissan 350Z coupe. Standard features such as air conditioning, Xenon headlights, ESP, 18-inch alloy wheels and a Bose sound system with CD changer on board. In 2005, the Japanese company presented the European version limited to 700 copies NISSAN 350Z 35th Anniversary Edition. This is reminiscent of the beginnings of the Nissan sports car production, which began in 1969 with the Datsun 240Z, whose design for the famous designer Albrecht Graf Goertz responsible. 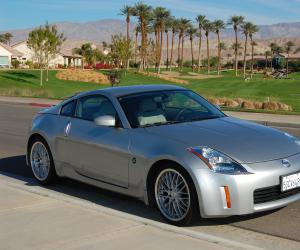 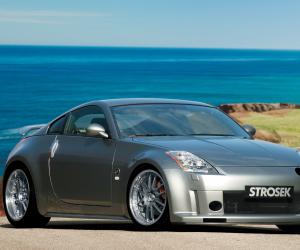 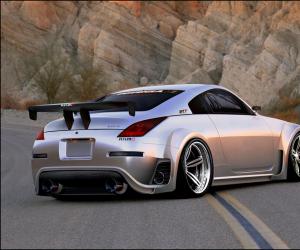 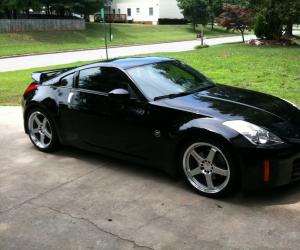 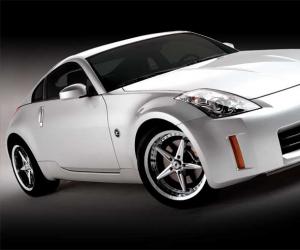 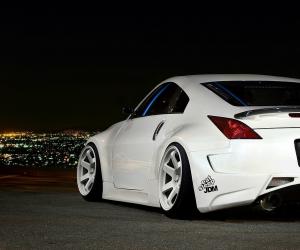 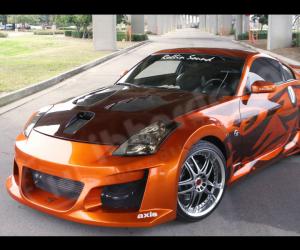 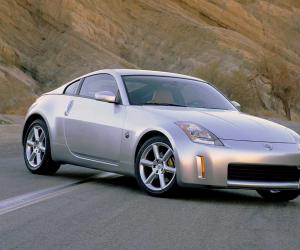 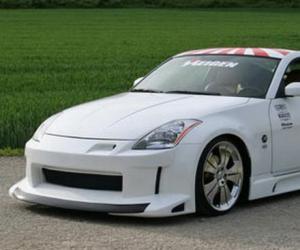 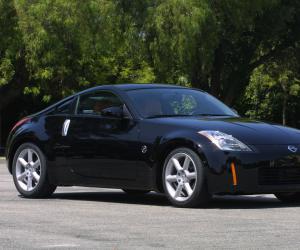 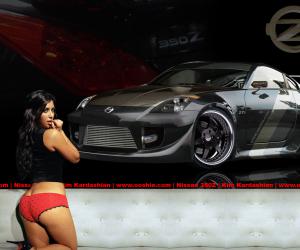 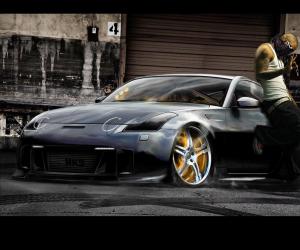 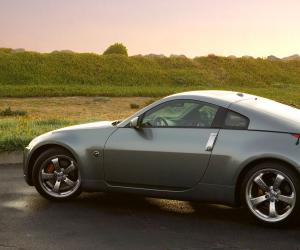 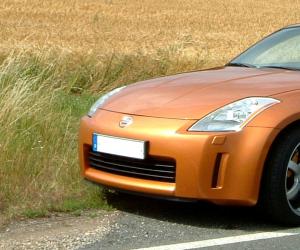 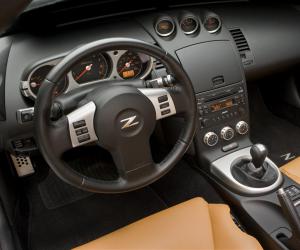 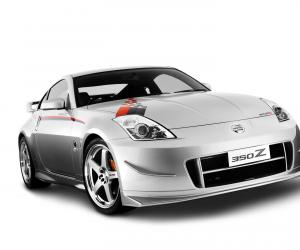 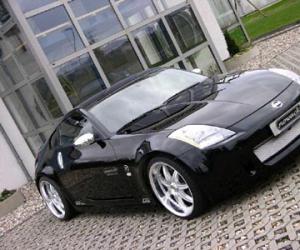 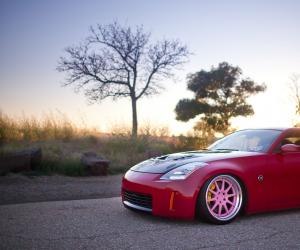