The MINI Clubvan, the BMW subsidiary completed in 2012, the model portfolio of small car. The public this minivan was first presented at the Geneva Motor Show in March 2012. The new MINI Clubvan is to stylize the noble vans especially in cities and is the successor to the legendary Morris Mini Van was very popular in the 60s. Compared with the MINI saloon or the Clubman is the MINI Clubvan from the B-pillar sufficient changes : thus, no side windows in the van are integrated and the cargo space can be opened via double doors sufficiently to ensure easy loading of the van. Also, the rear seats are assigned in the MINI Clubvan due to a generously sized cargo space. For the assembly of the small van, the automaker has at hand several engines, whose range extends from the base gasoline engine with 98 hp in the MINI Clubvan, the two diesels with 90 or 112 hp, up to 122-hp four-cylinder gasoline engine. Especially for shops and shop owners should be used as a van a noble and stylish option for everyday transport solutions, the MINI Clubvan. 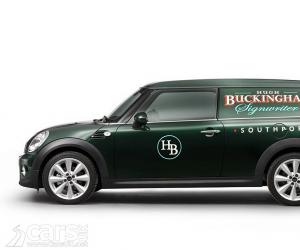 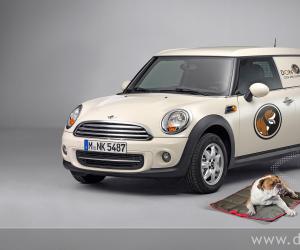 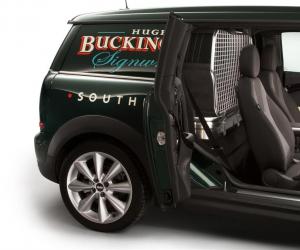 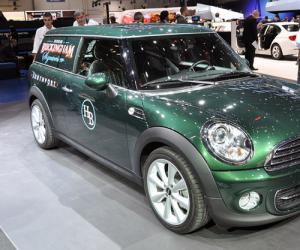 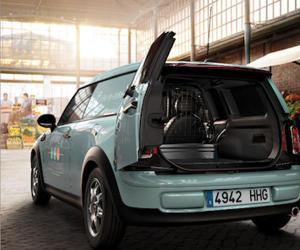 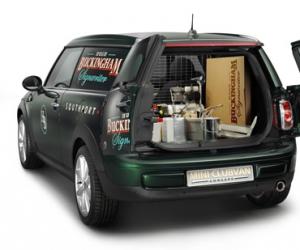 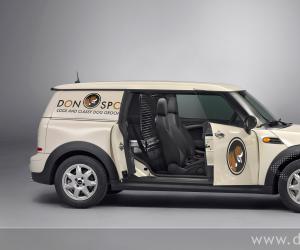 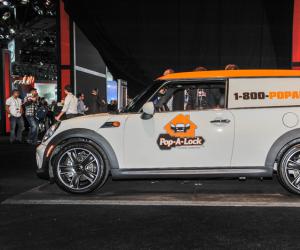 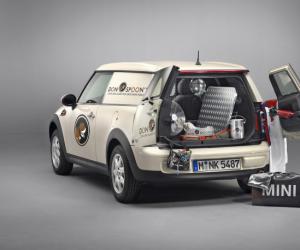 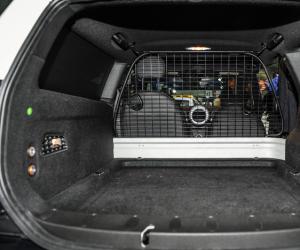 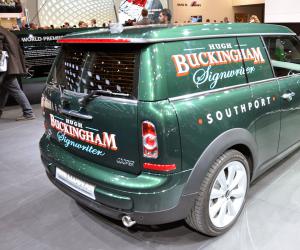 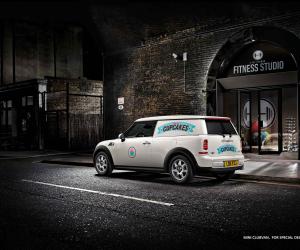 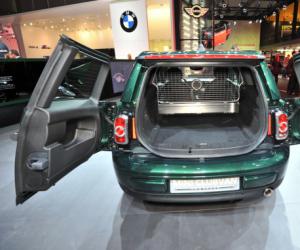 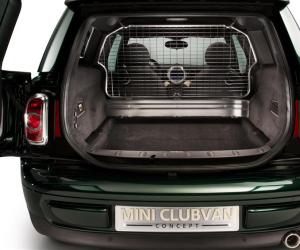 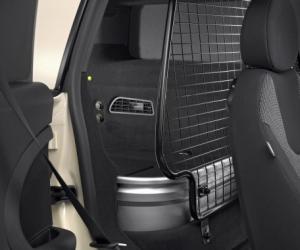 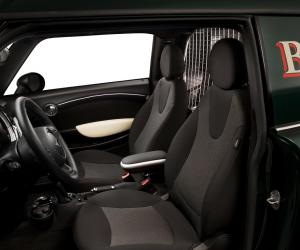 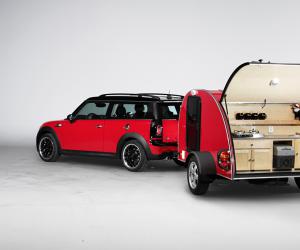 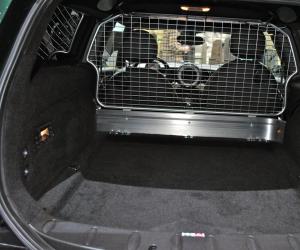