The MG ZS is the sporty version of the Rover 45 Both the interior and the body of the MG ZS - which is one of the segment of compact sports cars - sometimes differ significantly from that of the base model Rover 45 Thus, the sporty car has a separate, beefier front, other side sills, and a modified rear bumper. In Germany, the MG ZS was only available as a ZS180 with a 174-hp 2.5-liter V6 engine, in England there were also versions with MG ZS 110 and 120 hp (MG MG ZS110 and ZS120). All who wish to purchase a new or used car should look at this website. Here you will find, among other British sports cars than new cars as well as used cars or years in all versions, also as a coupe or convertible. 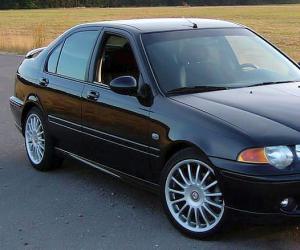 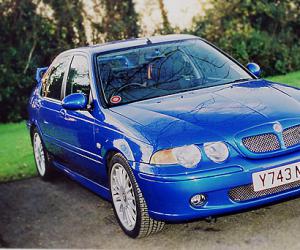 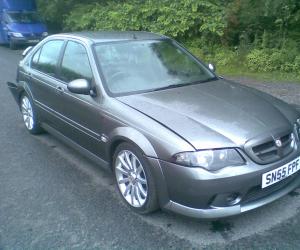 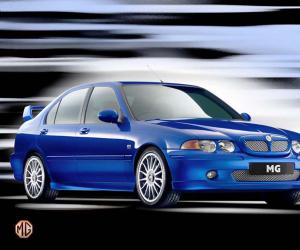 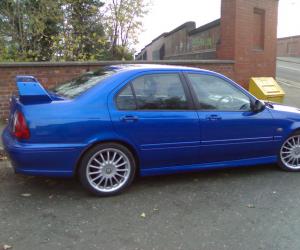 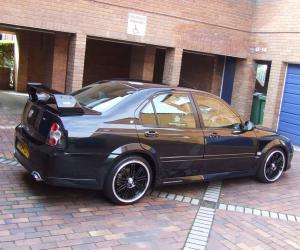 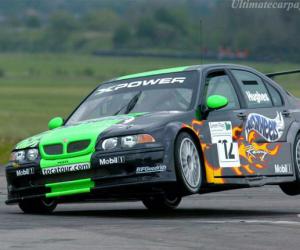