The Mercedes SSKL Year 1931 was built only 3 times and should be the ultimate supercharged racing cars. The car was manufactured for the German racing driver Rudolf Caracciola and cared for Grand Prix success and victory in the Mille Miglia. The Mercedes weighs 1500 kg SSKL 's under the hood a 7.9-liter inline six-cylinder and 349 hp supercharged. Circular holes in the massive frame rails suggest that even radical solutions were needed for dieting. The first appearance of the Mercedes SSKL took place on 11 April 1931 at the Mille Miglia in place, the most famous road race that time and immediately caused a sensation on closed roads, it was not all the way across Italy from Brescia to Rome and back again, a total of above about more than 1600 kilometers. Caracciola won and was thus the first non-Italian who could win this race. SSKL the accelerator in the Mercedes is unusual, in the middle, the brakes are located on the right, which is a driving nowadays quite difficult, especially because the four-speed transmission is not synchronized. Discover at this website at the huge selection of offerings including rare vintage and historical models from the USA or Germany. 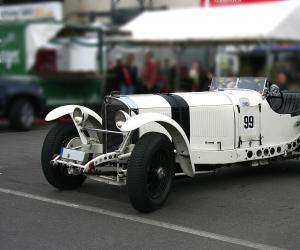 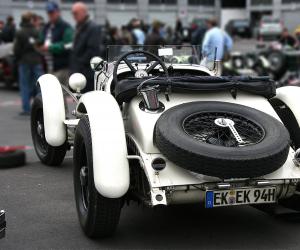 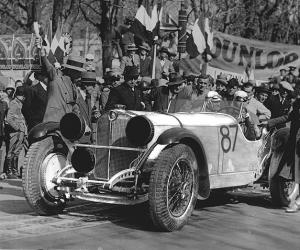 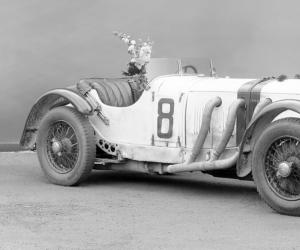 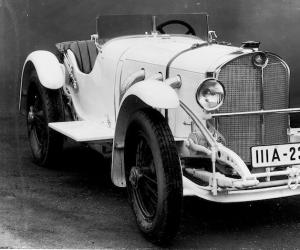 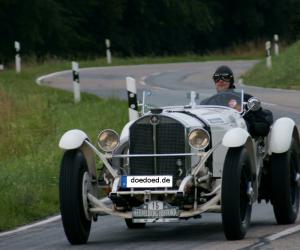 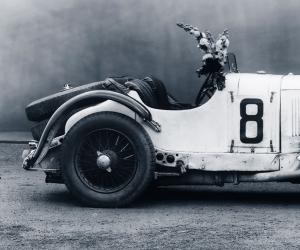 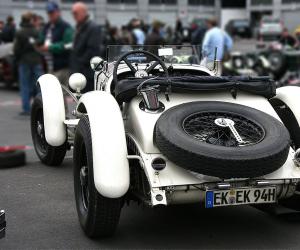 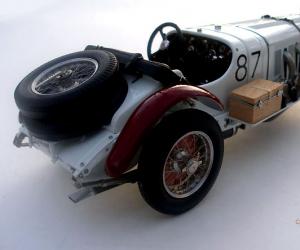 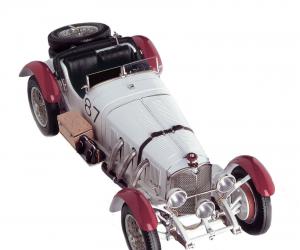 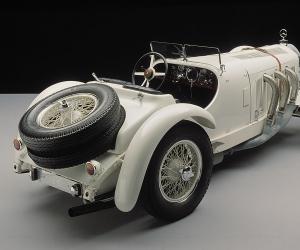