SL was the designation used by the company Mercedes-Benz since 1954 for sports car or roadster. Today the Mercedes SL-Class was founded with the 300 SL (according to " Motor Klassik " ​​the sports car of the century), which was from 1954 to 1963 in a closed (Gullwing) and an open version (Roadster) built. The 2001-2011 produced Mercedes-Benz SL-Class with the factory designation R230 became the Geneva Motor Show in 2006 underwent a subtle facelift and also technically revised. She received, among other new engines are combined with a seven-speed automatic : for the Mercedes SL 350 a six-cylinder with 272 hp and for the SL 500 with a V8 388 hp. The more powerful versions of SL 600 (V12, 517 hp), SL 55 AMG (V8 compressor 517 hp) and SL 65 AMG (V12 Biturbo, 612 hp) are connected to a five-speed automatic. Driving dynamics and handling of the convertibles are by a new steering with a direct translation and a revised, active suspension (ABC, only standard in the Mercedes SL 500 and SL 600) can be improved. A special feature of the current model generation R230 is the first time in this class built, folding steel roof (vario - roof), similar to the SLK. Since January 2012, the current generation of the Mercedes-Benz SL is as new cars on the roads. With an enlarged wheelbase roadster is more comfort. The basis is the SL 350 BlueEFFICIENCY with 306 hp; strongest model of the SL-Class, the SL 65 AMG with 612 hp. The most beautiful Mercedes-Benz SL is the built 1963-1971 pagoda with the internal designation W113. Looking for a sports car? Whether roadster, coupe or convertible, at this site you can buy your dream car online. 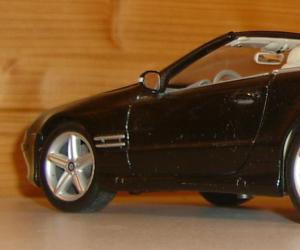 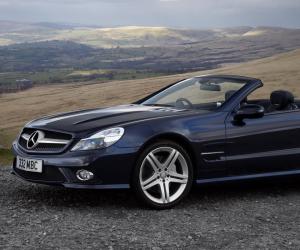 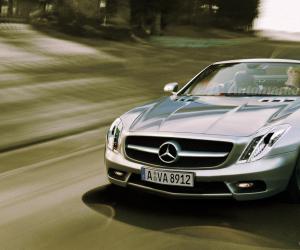 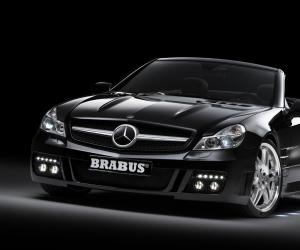 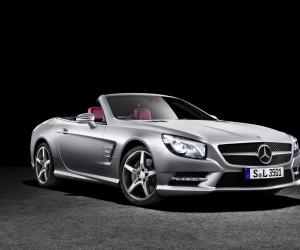 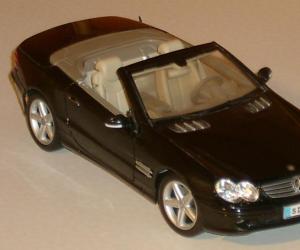 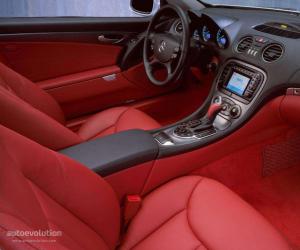 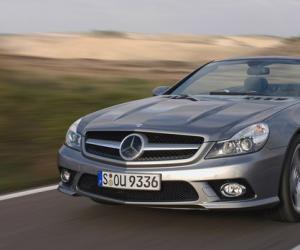 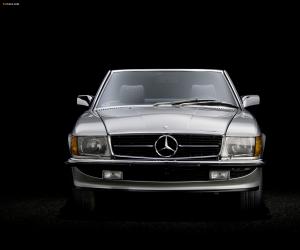 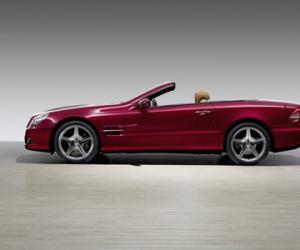 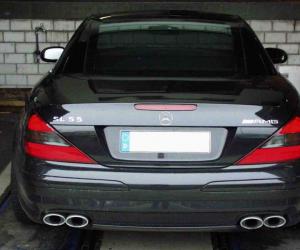