Europe celebrated the premiere Mercedes-Benz 600 SEC Coupé C 140 series in March 1992 at the Geneva Motor Show in 1992. The Mercedes 600 SEC has a V12 engine with 394 hp under the hood of the S-Class sedan is identical to the. It is equipped with many extras and put the top model of the passenger car program represents an outward change was introduced in June 1993 : As with the other types of passenger cars were also in the Coupé S-Class introduced new model designations, from the Mercedes 600 SEC, for example, has been the Mercedes-Benz S 600 coupe. The S 600 Coupe came with two basic technical innovations to: In May 1995, a completely new five-speed automatic transmission with slip-controlled torque converter lock-up clutch and electronic control system was introduced, due to its sophisticated electronic control a reduction in fuel consumption enabled. In addition, the Mercedes-Benz S 600 coupe was fitted with an innovation of more fundamental importance : the Electronic Stability Program ESP. Of the Mercedes-Benz 140 SEC coupé Model C 26 022 units were manufactured. Find online from this website an exclusive coupe as a new vehicle, annual or used cars. 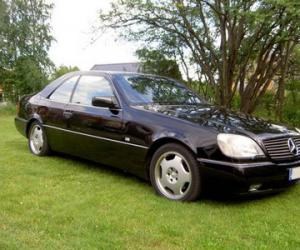 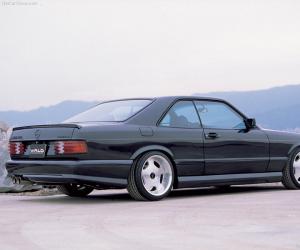 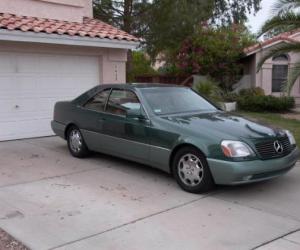 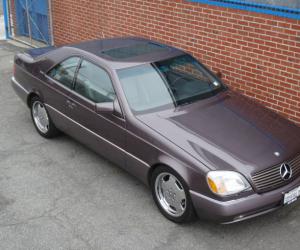 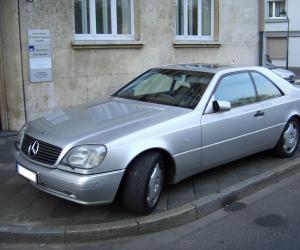 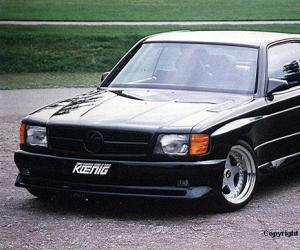 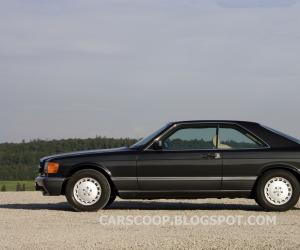 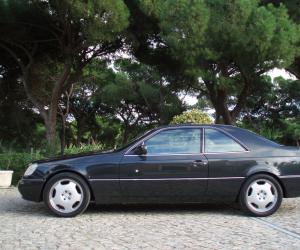 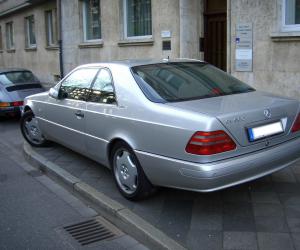