The Mercedes-Benz 350 SLC, a comfortable four-seater sports coupe, based on the SL roadster made ​​its debut in October 1971. The distinctive line of Mercedes 350 SLC Coupe (V8 200 HP) took it over the years also as the roadster, many friends around the world. Karl Wilfert, then head of Body Design in Sindelfingen Mercedes, had, quite arbitrarily, develops a Coupé based on R - 107, which he presented to the Board one day as " blank ". Rejected at first, Wilfert managed with his usual tenacity, his idea of ​​a sports coupe, the future Mercedes-Benz SLC enforce - successfully, as it turned out over the years. Until the windshield corresponded to the exterior of the 350 SLC of the roadster, from this point, it went upwards and in the length. Over the four-seater passenger compartment in a gentle curve to the flat roof which opens into a huge, vaulted in two directions, very steep rear window, in turn, the rear of the Mercedes-Benz 350 SLC a comparatively opulent dictates the length and trunk lid as opposed to the Roadster has a slightly convex contour. In the side view, the length is documented by the longer wheelbase, and by the line of the side windows, as usual, for a Mercedes-Benz coupe had to be fully immersible, without disturbing B-column. Buy or sell a new or used coupe at this website. 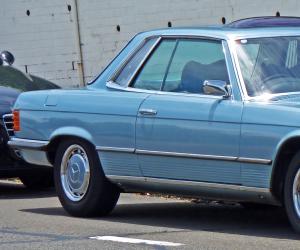 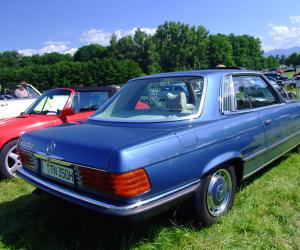 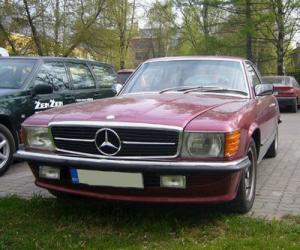 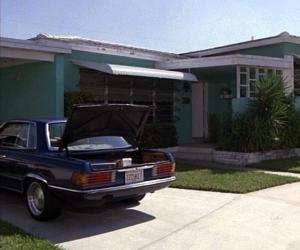 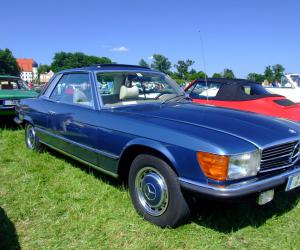 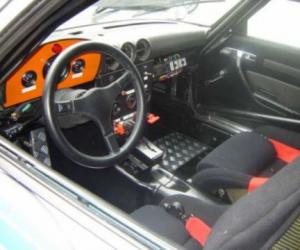 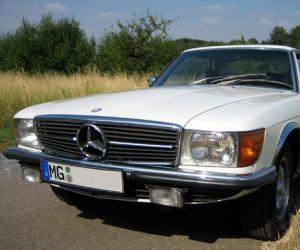 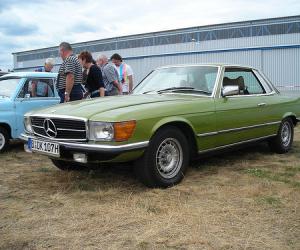 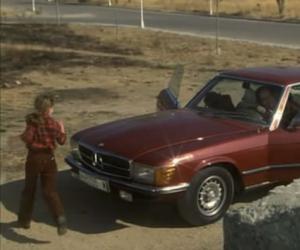 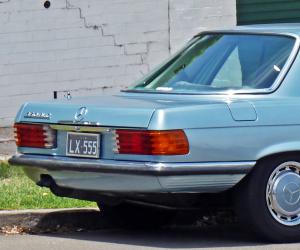 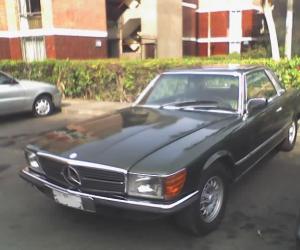 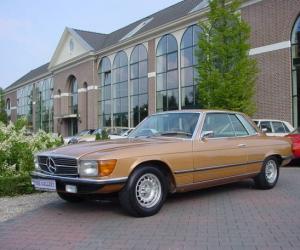 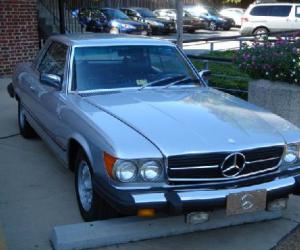 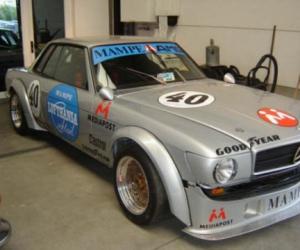 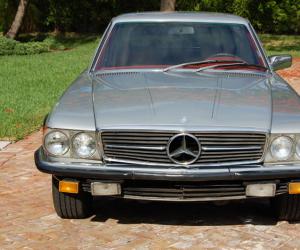 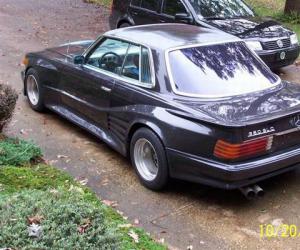