Exactly 14 December 1984, 70 years after the founding of the Italian sports car manufacturer, Maserati 228 was presented to the public. Two years later they began the production of the production model. Designer of the sports car was the Italian Pierangelo Andreani. The name Maserati 228 means nothing more than two doors, in combination with a 2.8 - liter engine. The six-cylinder engine with Weber carbs and two IHI turbochargers in the four-seat notchback Coupe Maserati 228 reaches a thickness of 250 hp. Just 5.6 seconds the vehicle needs to achieve pace 100th The top speed is 249 km / h Also, the catalyst version is still very handsome with 225 hp. Maserati 228 was supplied as standard with a five-speed manual transmission, with an optional three-speed automatic, and since 1988 also with a four-speed automatic. To 1992 469 228 copies of the Maserati Coupe left the factory. 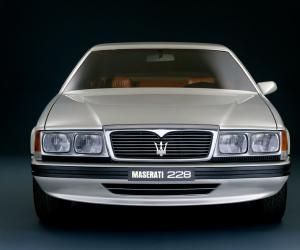 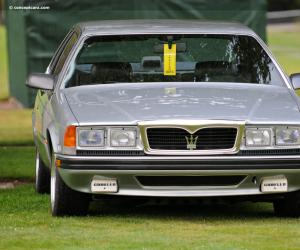 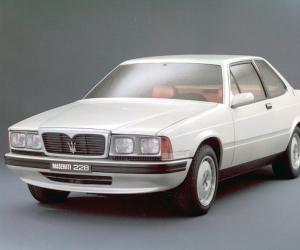 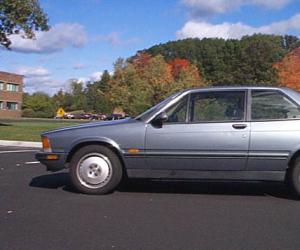 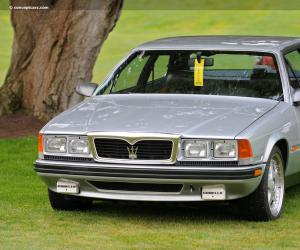 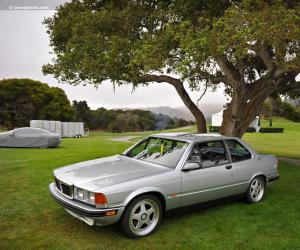 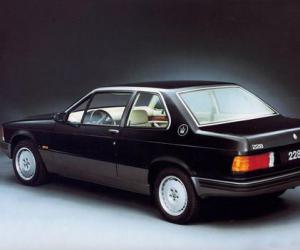 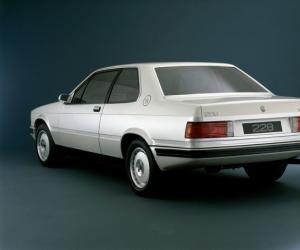 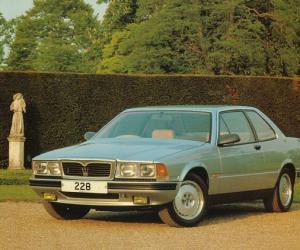 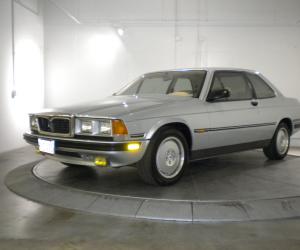 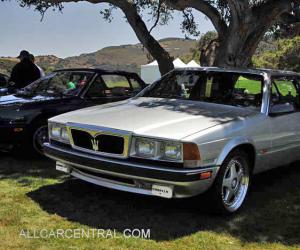 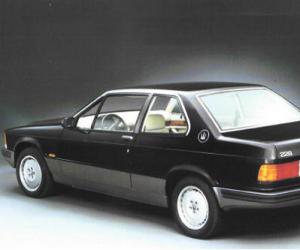