1968, the prototype of the Ferrari Daytona Coupe was first introduced. The sports car, which was originally the name Ferrari 365 GTB / 4, got his nickname after Ferrari 1967 24 - hour race at Daytona scored a whopping three victory. With its 352-hp, front mounted twelve-cylinder engine, the Ferrari Daytona Coupe accelerates in just 6.1 seconds from 0 to 100 km / h and reaches a top speed of over 270 km / h 1969 Ferrari presented the first convertible version of Ferrari 365 GTB / 4 Daytona Spider. Because of the American safety regulations - the U.S. was already at that time the most important market - the upgraded Ferrari Daytona convertible with retractable headlights off, instead of the double headlights behind glass like the Daytona coupe (Berlinetta). In addition, the Ferrari Daytona Spider received spoke wheels instead of the usual alloy wheels. In 1973 the production of the Ferrari Daytona to 1,400 cars produced, including 125 Spider is set. Discover at this website at the huge selection of offerings including rare vintage and historical models from the USA or Italy. 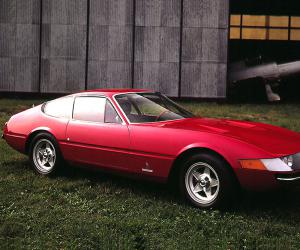 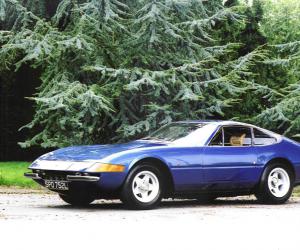 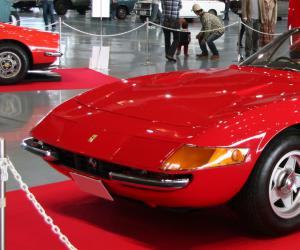 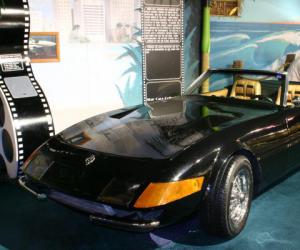 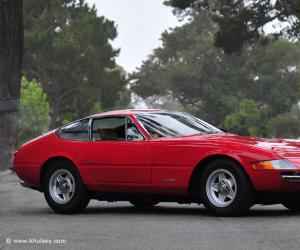 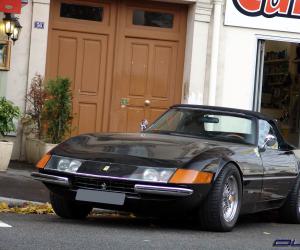 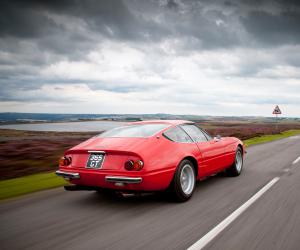 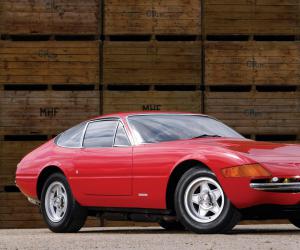 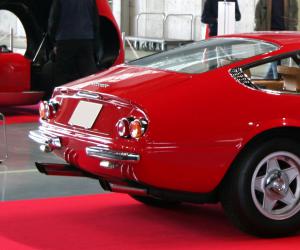 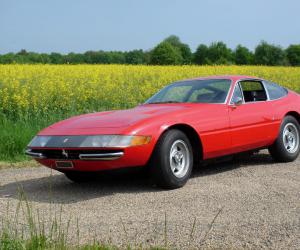 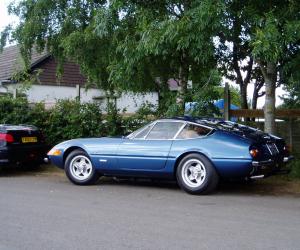 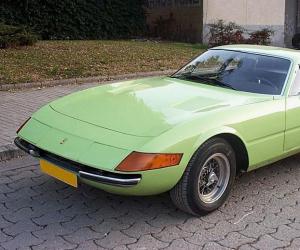 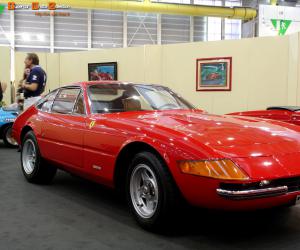 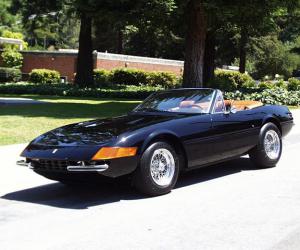 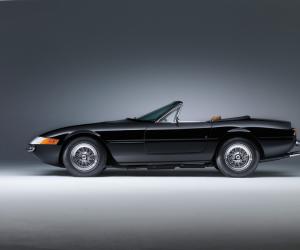 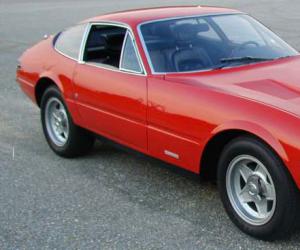 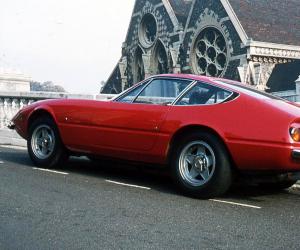