In 1992 Ferrari unveiled to the public for the first time a four-seater sports car with a twelve-cylinder front engine : the Ferrari 456 GT ! Ferrari 456 is powered by a 5.5-liter V12 engine with 442 hp, which accelerates the 1,700 kg Gran Turismo in just 5.5 seconds from 0 to 100 km / hr. To boost the sales of the model, the Italian sports car manufacturer introduced in 1996, the Ferrari 456 GTA on the market which, instead of a manual six-speed gearbox (like the Ferrari 456 GT), with convenient four-speed automatic. 1999 Ferrari missed two models, both the 456 GT and the 456 GTA, a facelift, which included the grille and bumpers were modified. The modified model, which was available in the GT and GTA versions, was named the Ferrari 456 M (Modificato). With the end of production of the Ferrari 456 in 2000 was in the range of models of Ferrari, a gap that could only be closed in 2004 with the successor of Ferrari 612 Scaglietti. All who wish to purchase a new or used car should look at this website. Here you will find, among other Italian sports car, for example, various Ferrari 's car as new or used cars, as well as in all variants, whether. Coupe and Convertible 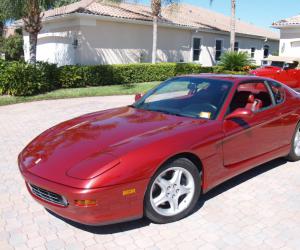 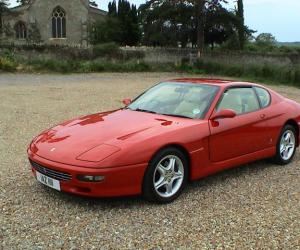 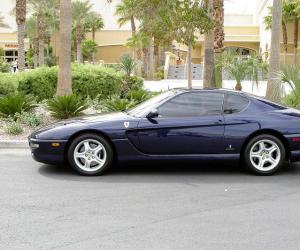 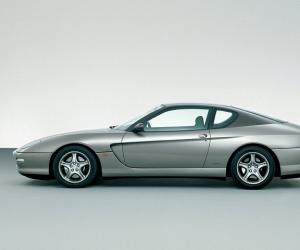 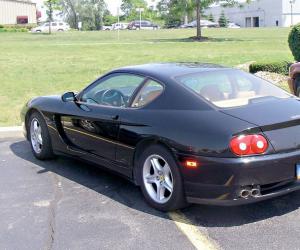 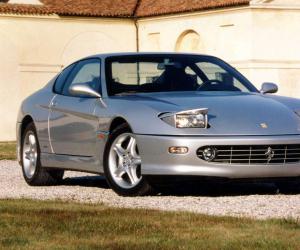 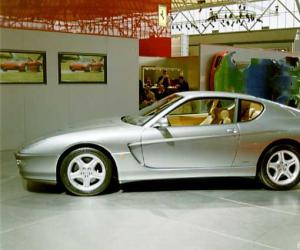 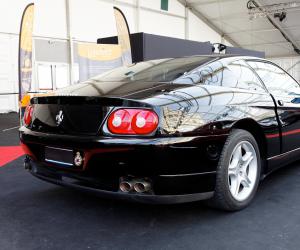 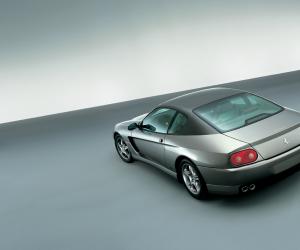 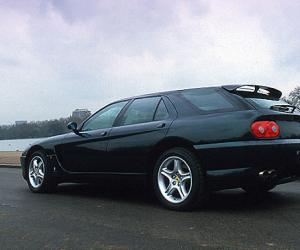 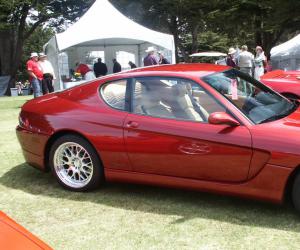 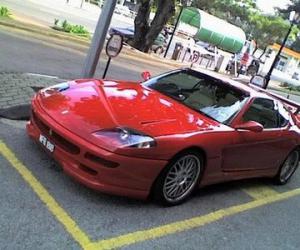