The offered since 2006 Daihatsu Trevis 1.0 can be characterized as a purely visual and sympathetic at the same time exceptional small car. Style development it is especially the front part of the small Japanese, which is characterized by a gleaming chrome radiator with wire mesh appearance and also surrounded by chrome rings round headlights, so the Daihatsu Trevis 1.0 vaguely reminiscent of the original Mini of the 60s. Interior surprised the five-door city car with its surprisingly large space : In the first row, it can - thanks to cart 1.50 meters Height - make yourself comfortable Giant seat. Due to the almost perpendicular to opening rear doors are two other passengers in the rear still enough space. Even more fun is preparing a shopping trip with a friend: Thanks to the split rear bench can be the capacity of the trunk to increase up to 420 liters. Daihatsu Trevis is powered by a lively 1.0 three-cylinder engine capacity of one liter, which makes 58 horsepower and drives the front axle. As the cute small car weighs less than 800 pounds, whose performance figures are quite appealing : To accelerate the Trevis to 100 kph in 12.2 seconds and reaches a maximum speed of 160 km / h The fuel consumption of the Daihatsu Trevis 1.0 is about 4.8 liters of regular gasoline in the automatic version is about 5.9 liters. If one takes distance from the base version of Trevis, DAIHATSU offers two airbags, power steering, electric adjustment for numerous windows and mirrors, CD radio and even an air conditioner an extensive complete equipment for its retro mini. If you have been using the Daihatsu Trevis 1 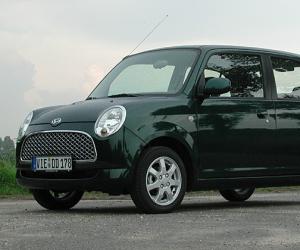 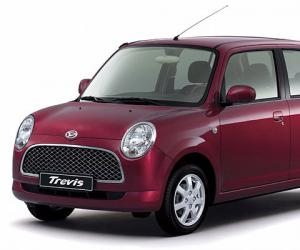 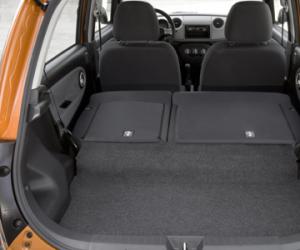 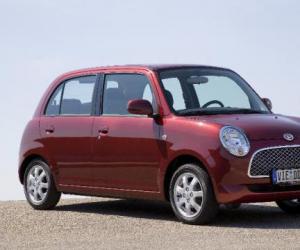 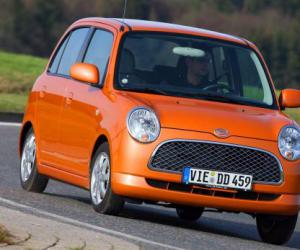 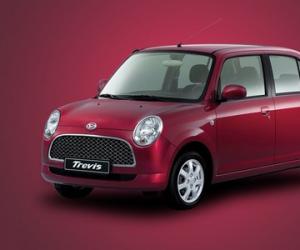 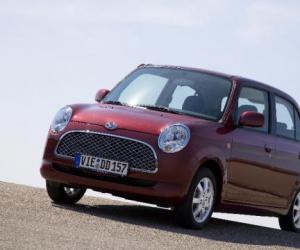 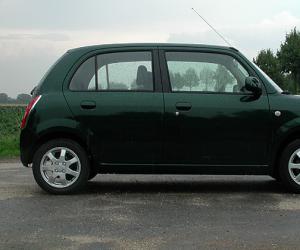 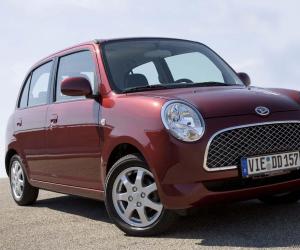 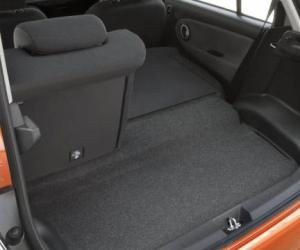 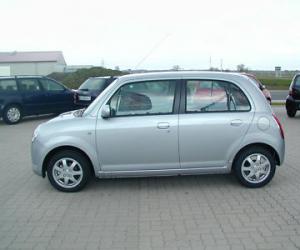