The Daihatsu Move is a minivan at the level of a small car and was sold as a new car from the Japanese company in the period from 1997 to 2002 in Germany. After the great success of the Daihatsu Move in Japan, due to the small size of the vehicle, the minivan was sold in 1997. The first generation of the only available used Daihatsu Move car had a length of just 3.31 meters in length with a width of 1.40 meters. For driving the Microvan a three-cylinder gasoline engine was implemented which provided a power of 42 hp from a displacement of 847 cc. Thus, the Daihatsu Move was especially designed for city driving, for long motorway journeys the van was less suitable. With the 2nd generation of the Daihatsu Move, which was issued from 1998 on, put the vehicle Microvan to 10 cm length. Similarly, the petrol engine was enlarged to 989 cc, so that from the 3-cylinders of the engine 55 hp now been initialized. In 2002, the export to Germany ended. The model made ​​since the 3.Baureihe is only sold in Asia as Daihatsu Move cars. 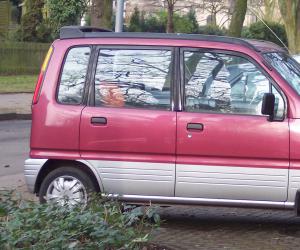 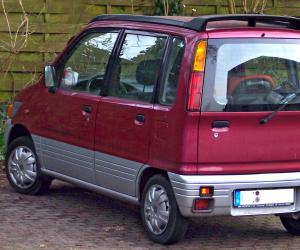 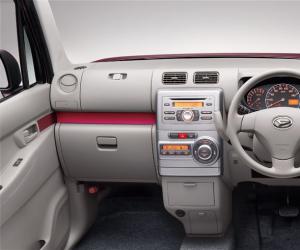 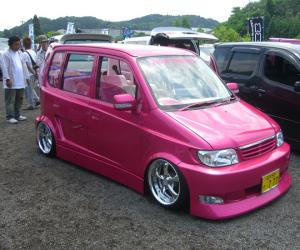 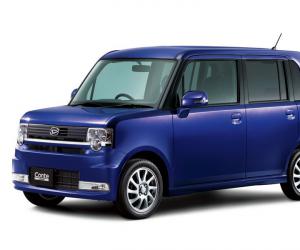 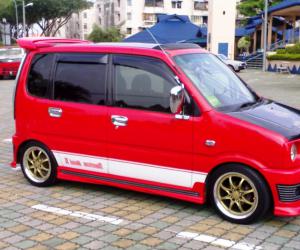 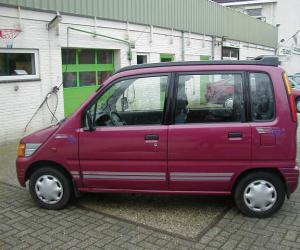 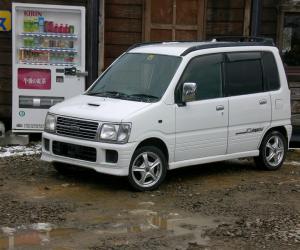 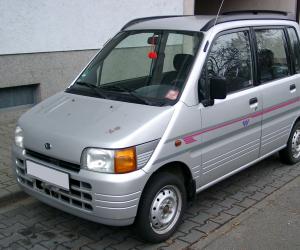 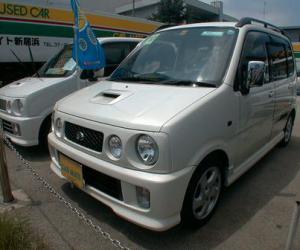 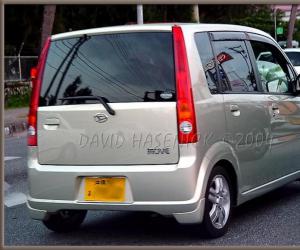 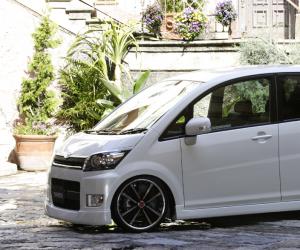 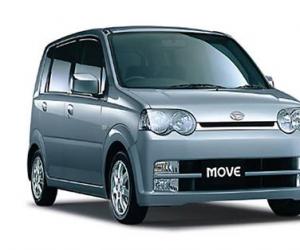 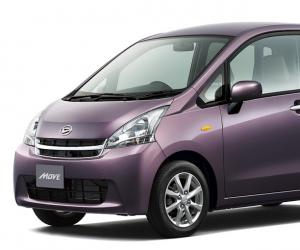 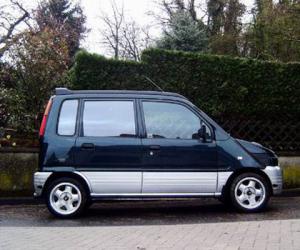