The Chevrolet Lumina was built from 1990 to 2001 and was available until 1996, not only as a four-door notchback sedan, but also as a Minivan Lumina APV. Since this is the American customers rather confused, the name of the van in 1997 was changed to Chevrolet Venture. 1995 to 2001 built second model generation of the Chevrolet Lumina was introduced, which was outside the United States in a coupe version (Lumina SS Coupe) available. For the Chevrolet Lumina Sedan were three V6 engines of 3.1 liters, 3.4 liters and 3.8 liters for choice. Lumina is the successor of the Chevrolet Impala. Find in this website an Italian, American or Japanese car at a low price. 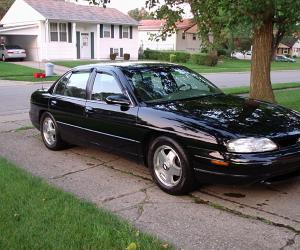 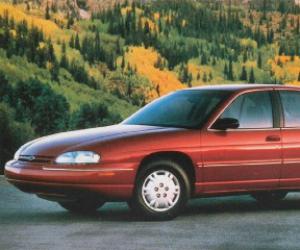 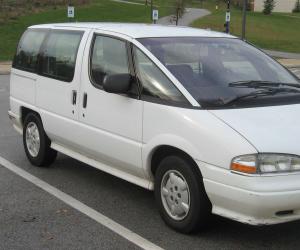 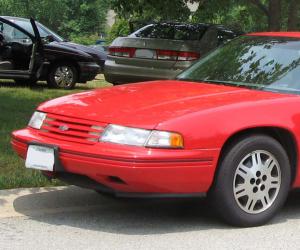 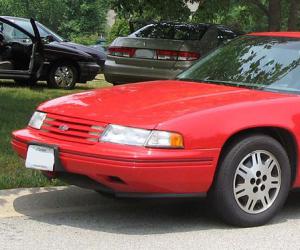 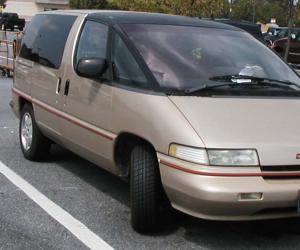 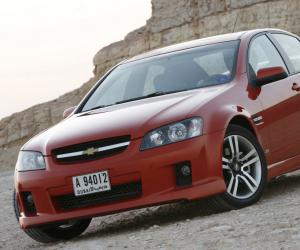 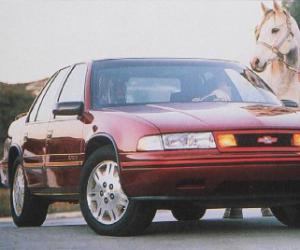 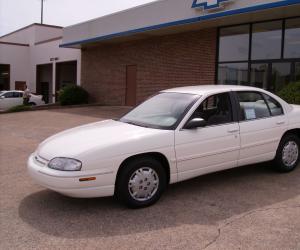 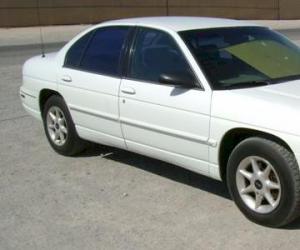 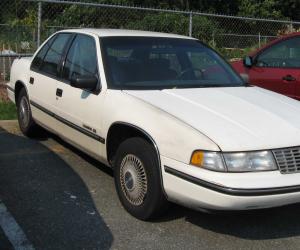 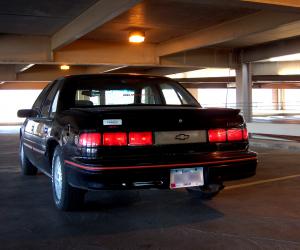 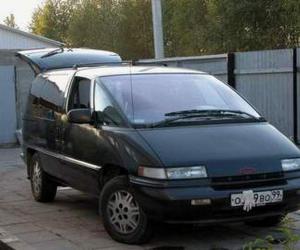 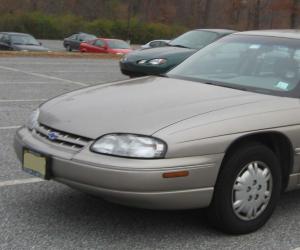